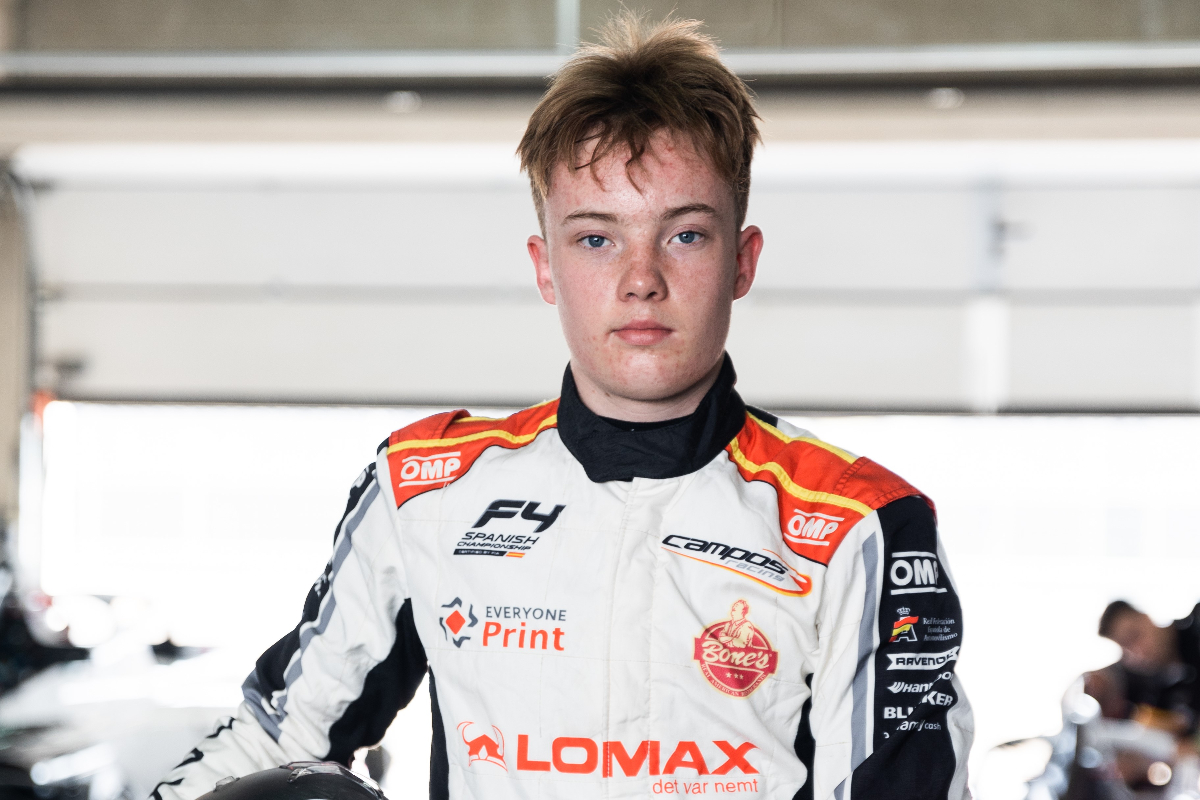 Noah Stromsted will warm up for his 2023 Spanish Formula 4 campaign by racing for PHM Racing in the upcoming F4 United Arab Emirates season.

The 15-year-old Dane has been racing in F4 since 2021, joining the Danish series last year once he reached his 14th birthday and proceeding to win nine of the 12 races he contested to be championship runner-up.

He followed that up a year of with tests with teams in Italian and Spanish F4, embarking on a long-term test programme with Campos Racing in the latter series and then contesting the last two rounds of the 2022 season after turning 15. Stromsted took pole for just his third race and claimed two top-five finishes.

Next year he will do a full Spanish F4 season with Campos, but will begin 2023 with German team PHM to gain more experience of the second-generation Tatuus T-421 car that is used in Spain and the UAE.

“I am very happy to be joining PHM for the F4 UAE championship,” said Stromsted.

“I feel it is a very dedicated and hard-working team. It will be a fully new experience for me in terms of tracks and championship and it will also be the first time I take part in a full championship. I am very motivated to learn as much as possible and get some good results.

PHM’s team manager Roland Rehfeld commented: “I saw Noah already through the winter testing last season and was interested straight away. Not running a full programme makes it not easy through 2022 but his debut in F4 Spain was impressive from the beginning on.

“I am happy to have him in the F4 UAE campaign at a first stage and convinced that he will perform successfully with PHM Racing in 2023.“