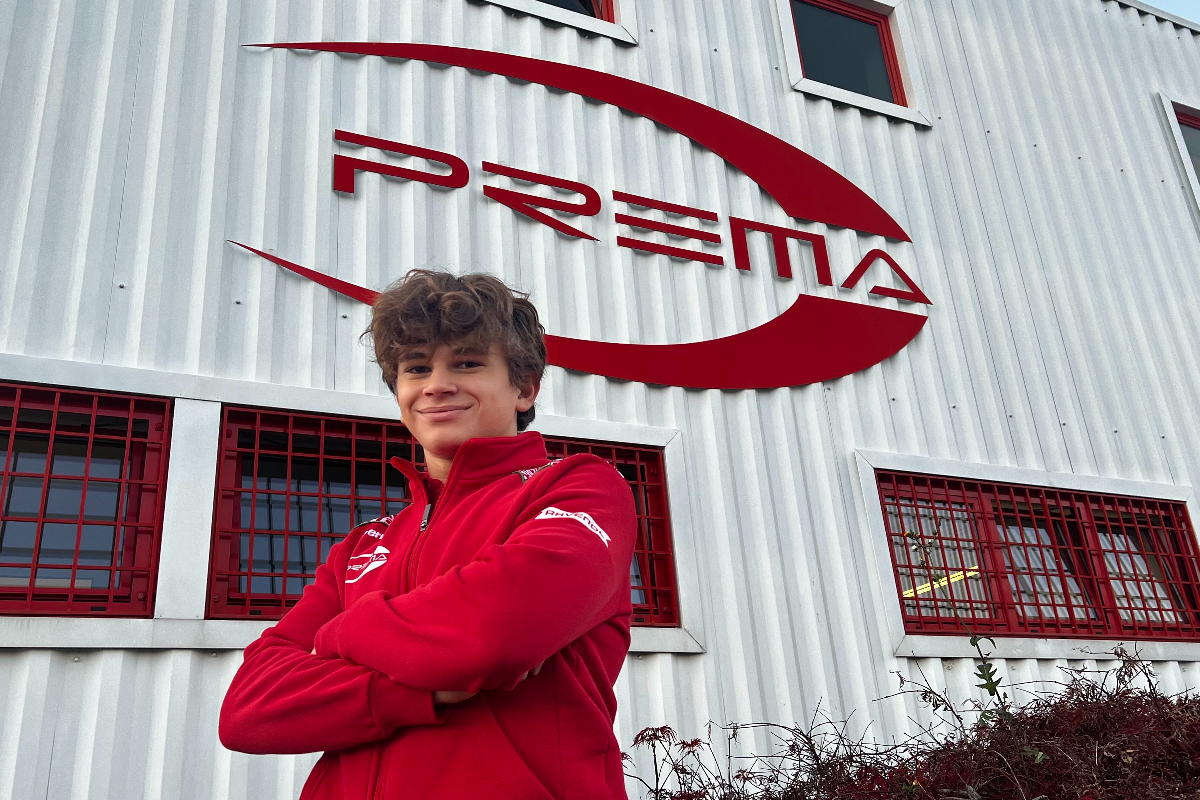 Niko Lacorte will race for Prema in next year’s Italian and United Arab Emirates Formula 4 championships.

The 15-year-old recently won the Italian motorsport federation’s Supercorso Federale award, a shootout which was contested in Renault Clios and F4 cars run by the Iron Lynx team that Lacorte drove for in Italian F4 this season.

Lacorte started testing in F4 last year while karting, and came 27th in the 2021 WSK Euro Series for OK karts. This year he was eighth in the WSK Champions Cup, and in September made his F4 debut after reaching his 15th birthday.

He made an Iron Lynx-run car entered under the banner of Cetilar Racing, the team created by his father Roberto, and with one point from nine races came 28th in the standings.

“I cannot wait to start the season,” said Lacorte upon joining Prema. “I have quite some big expectations because we were among the few new drivers to enter the final races of the 2022 championship.

“In addition, early testing has gone quite well, so I’m positive about our chances for 2023. I like how the team works, they are extremely professional, and I’m very satisfied with what we have done so far.”

Prema team principal Angelo Rosin added: “We warmly welcome Nicola to our team. His performance in the Supercorso Federale was surely remarkable and with the good impression he left at his debut, we are interested in seeing where he will go from there.

“There was good promise in the first tests we had together, and we are determined to maximize his potential to make him a high-level competitor right from his rookie season.”