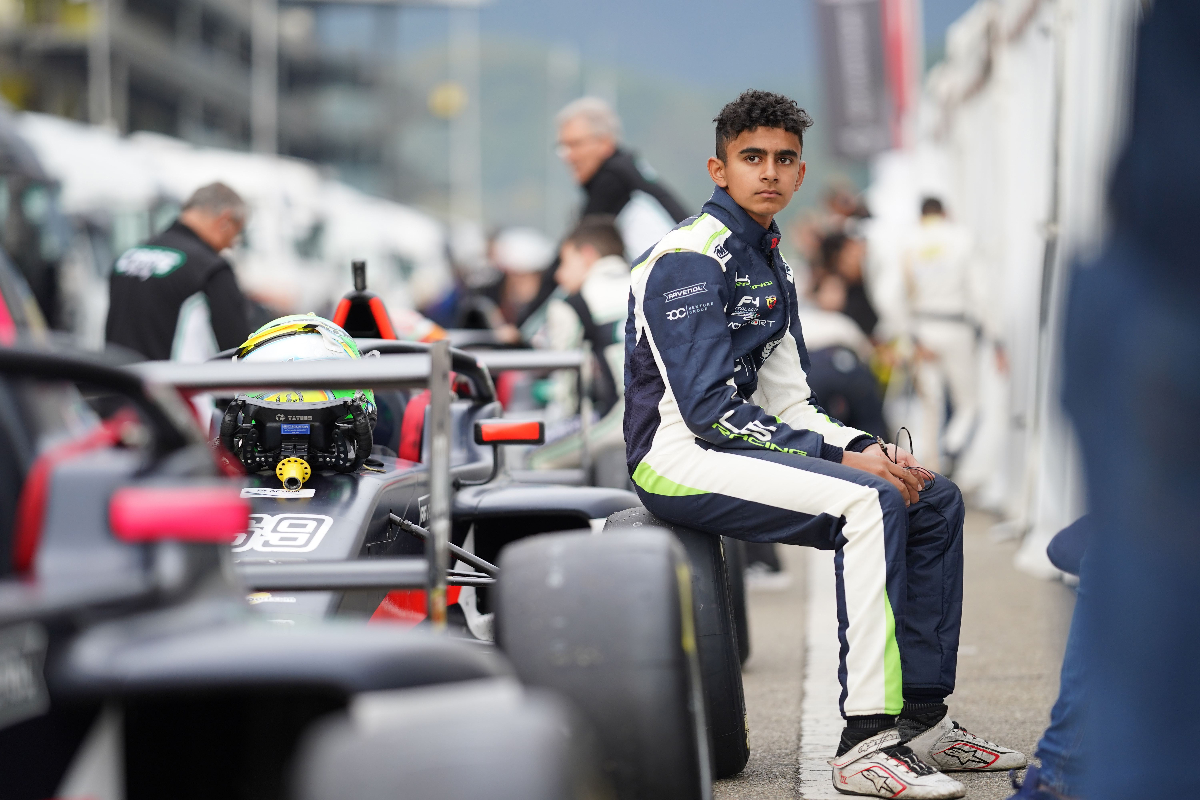 Akshay Bohra will embark on a full season in Formula 4 United Arab Emirates at the start of 2023 after trying out multiple racing series this year.

The younger brother of fellow F4 racer Nikhil Bohra started 2022 in karting, driving for the factory Kart Republic team in his rookie season on OK karts. He came 13th in the WSK Super Master Series, then switched to the factory Energy Corse team during the Champions of the Future season (which he finished 30th in) and came 26th in the World Karting Championship.

At the same time he was also making his firt steps in car racing, first joining R Racing in Ginetta Junior on a part-time basis. Bohra earned a best finish ninth after completing just over half of the season, then made his single-seater debut in the Italian F4 season finale as team-mate to brother Nikhil at US Racing. He finished 13th in two of the weekend’s three races.

“I’m excited to compete in the 2023 F4 UAE championship with PHM Racing,” Bohra said. “It’s an honor to be selected by an ambitious team that looks for young talent and supports their driver’s development through the single seat ladder. With a race-winning car and proven system, I can’t wait to contest my first F4 championship next month.”

He is PHM’s third signing for F4 UAE, following Valentin Kluss and Noah Stromsted, and has recently been participating in post-season Italian F4 tests with US Racing.

The Bohra drivers are part of the same ADD Management stable that oversees the careers of Lando Norris and his former flat-mate Sacha Fenestraz, Jake Dennis, Zane Maloney and Ugo Ugochukwu.

“He came to our attention during his first rounds of the Italian F4 as a rookie, with a good natural speed and high learning curve. After his testing programme in Europe, It will be his first full championship in F4, and we are happy to race and hopefully win with him in F4 UAE.“