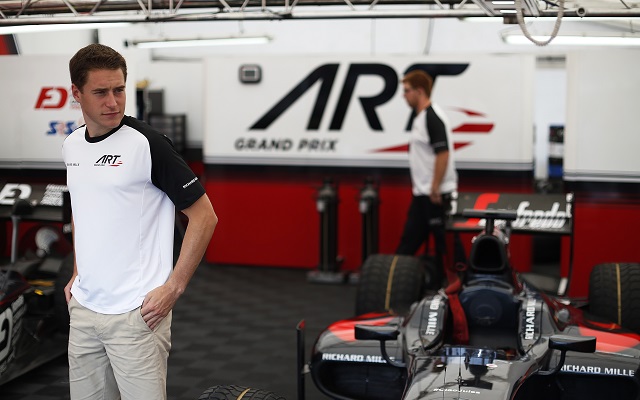 GP2’s points leader Stoffel Vandoorne topped the practice session of the Hungarian round by almost half a second.

The Belgian took the lead in the early stages of the running, ending up as the only driver to dip below the 1.29s barrier.

As improvements became scarce?in the second half, the McLaren junior remained first with a lead of four tenths.

Nicholas Latifi, who returns after taking part in the final round last year, and debutant Sean Gelael completed the practice in 25th and 26th respectively.