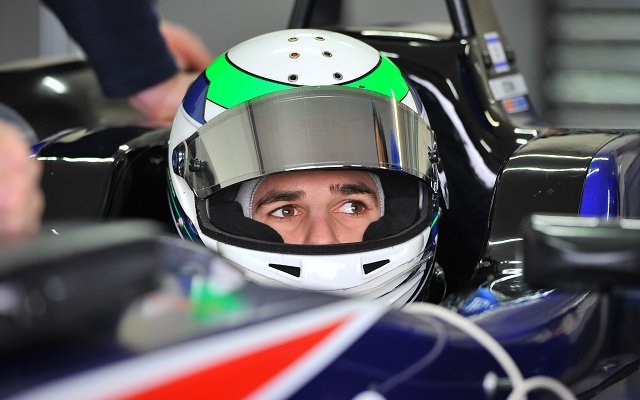 Yarin Stern managed a repeat of his leaderboard-topping form from Euroformula Open pre-season testing to go quickest out of the race-day practice sessions for the Euroformula Open round at Paul Ricard.

In the first session, it was Japanese driver Yu Kanamaru who managed to covert his consistency from yesterday into a timesheet-topping lap. The Euroformula Open newcomer narrowly outpaced series returnees Sandy Stuvik and Kevin Giovesi. Austrian rookie Christopher Hoher impressed once again in fourth, while RP Motorsport’s Artur Janosz completed the top five.

The final practice session, meanwhile, saw Stern return with the Israeli being the only driver to manage a sub 2:01s lap over the weekend so far. Spanish youngster Alex Palou took an impressive second, right ahead of Kanamaru. Tatiana Calderon and Che One Lim joined their Japanese teammate.

After fourteen hours of testing, the Euroformula Open grid will now partake in the competitive part of the Winter Series, which kicks off today with a qualifying session and a race at Paul Ricard.