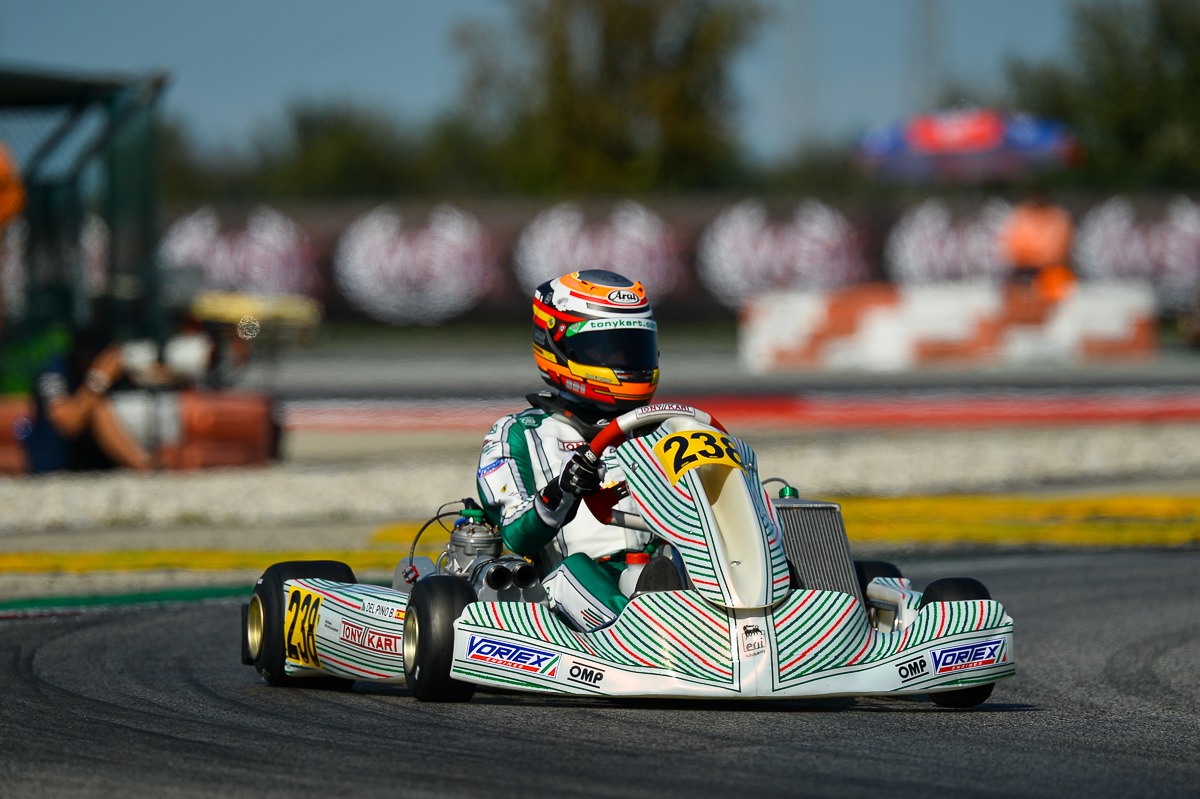 Bruno Del Pino edged Hugh Barter to the top of the times in post-season Spanish Formula 4 testing at Barcelona.

There were 19 drivers who turned up to the two-day test, which included a new team as Monlau Technical School ran several of Van Amersfoort Racing’s first-generation cars as the series adopts a new chassis for 2022.

British F4 race-winner Tasanapol Inthraphuvasak was the fastest driver at the start of the test on Tuesday, which took place in soaking wet conditions. He was 1.9 seconds faster than Rik Koen in second place, with both driving for MP Motorsport.

Laptimes were three seconds faster in the second session, headed by diabetic karter Maximus Mayer. The Spaniard came fifth in the International IAME Games in X30 Senior karts this year, and was testing with Formula de Campeones.

MP’s drivers brought the pace down by another five seconds in the first afternoon session, with Hugh Barter edging Sauber junior Christian Ho.

The track had fully dried by the final session, with MP’s Rik Koen setting the end-of-day pace. His 2021 team-mate Georg Kelstrup joined Campos Racing for the test and was second fastest, with Danish F4 star Noah Stromsted a tenth further back.

Jorge Campos, driving for Campos, was on top for a while during the session, with Dimitrov also sitting in first place before Koen went quickest. Kelstrup and Monlau’s Jef Machiels – a Belgian karter – were absent.

Koen’s lap stood as the fastest of the test until the very end of the final session, where on a gripped up track most drivers improved. Del Pino, who also topped the second morning session, bettered Barter by 0.076s.

Koen was quickest in the first afternoon session, and his morning best put him third overall in the test.

De Haan was fourth for Monlau, which is understood to have shown an interest in joining Spanish F4. The team currently races touring cars and motorcycles. It also ran Jules Castro at Barcelona, with the Spaniard having previously tested with VAR.