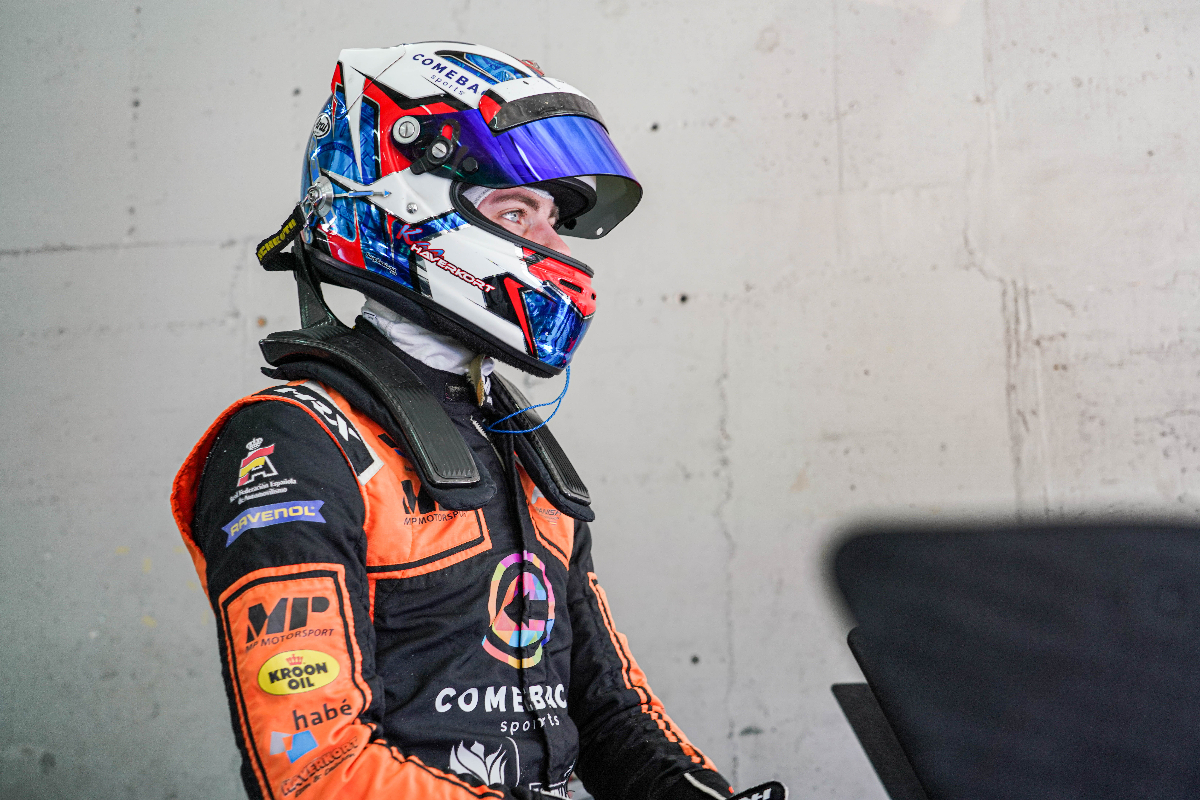 Kas Haverkort was fastest on the second day of the post-season Formula Regional European Championship test at Barcelona.

He raced for MP Motorsport this year and came 16th in the standings, but at Barcelona was driving for rival Dutch outfit Van Amersfoort Racing.

Haverkort was fastest only in the first test session of the day, but the 1m41.125s he set early in the morning proved unbeatable despite the track gripping up.

He was just 0.036 seconds faster than ART Grand Prix’s Gabriele Mini, with French Formula 4 champion Esteban Masson third fastest for FA Racing and less than two tenths off the pace.

Mini topped the second morning session, going 0.003s slower than he had in the first, while day one pacesetter Hadrien David (R-ace GP) and Mari Boya (ART GP) were both within 0.2s of his 1m41.164s lap.

The afternoon began at a slightly slower pace, with David leading the way on a 1m41.983s. His team-mate Tim Tramnitz was second fastest, ahead of Dino Beganovic (Prema) and Joshua Dufek (VAR).

Boya and Beganovic moved up the order in the final session by improving on their fastest laps, while Mini was quickest by 0.022s but did not improve on his early morning best. This time he was 0.036s slower.

Monolite Racing’s Cenyu Han brought an early end to the day as he stopped on track and caused a red flag.