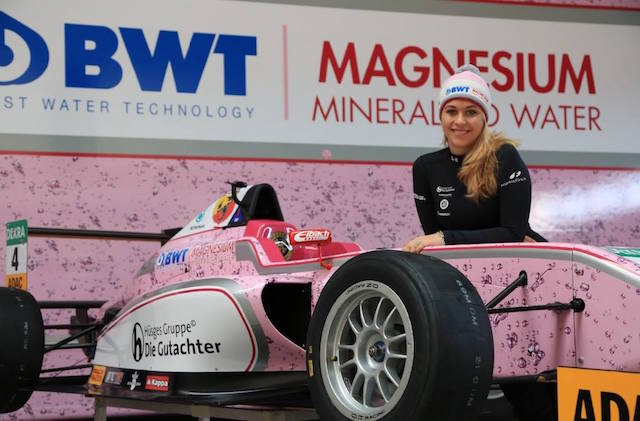 Sophia Floersch has switched to Mucke Motorsport ahead of her second season in ADAC Formula 4.

The 16-year-old finished 19th overall in her rookie campaign in 2016 with the Motopark team, having won races in the British Ginetta Junior series the previous year.

Her best result was a fifth place on the opening weekend, with 21 of the?25 points she scored across the year coming inside the first two events.

“Peter Mucke’s team convinced me with its persistence and professionalism,” Floersch?said.

“I feel great here and look forward to a fast and hopefully very successful season.”

“We want to not only accompany her on the track, but also provide her with a sound education to use in higher classes.”

Ortmann moves to GTs, but F3 still in Mucke’s plans

Floersch’s car will run in a pink livery in deference to team sponsor and Austrian water technology firm BWT, which has previously backed the team’s DTM entry?driven by Lucas Auer.

Its first driver for that programme is Mike Ortmann, its top F4 driver from 2016 who placed third in the standings behind Joey Mawson and Mick Schumacher.

Ortmann will therefore not step up to F3 with the team, but Mucke still intends to take part in European F3, with a Dallara in the pink BWT livery featuring in?its?season launch earlier this week (below). 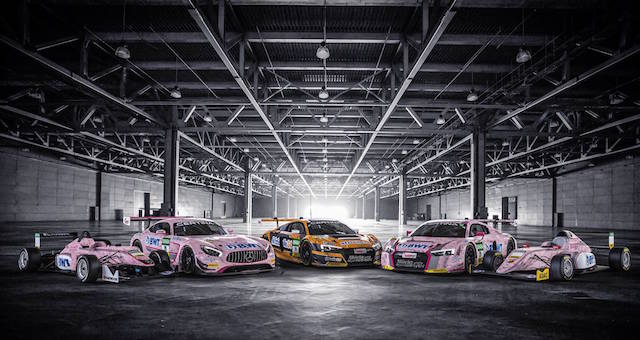 Newey stays on with Van Amersfoort in European F3