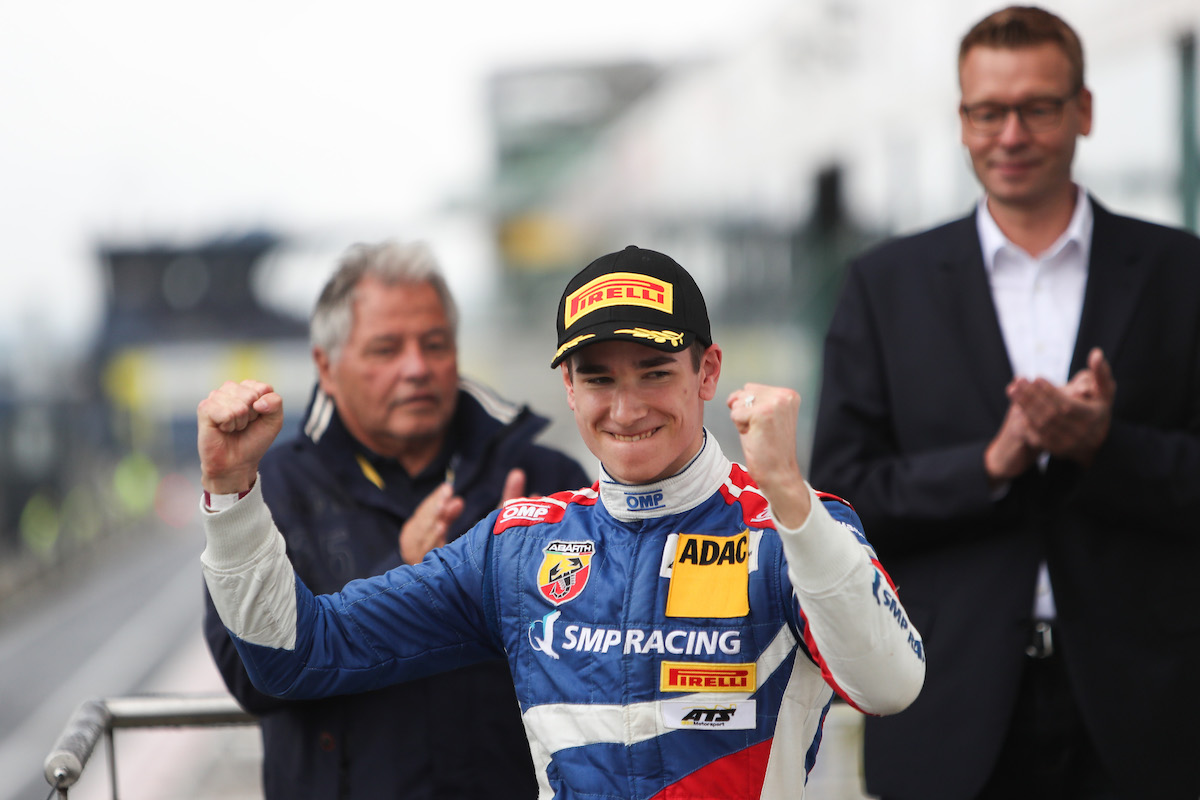 SMP Racing-backed Mikhael Belov will race for M2 Competition in the Formula Renault Eurocup this season, stepping up from Formula 4 full-time.

The announcement that Belov will drive comes after the team’s only previously-announced driver – Reece Ushijima – left the team amid coronavirus-related travel issues.

Belov has raced in F4 level for much of his career to date but had a strong three-race stint in Asian Formula 3 at the start of the year.

He finished eighth in ADAC F4 and fourth in Italian F4 last year, winning at Sachsenring in the former.

“I am very excited to take another step in my career and enter Formula Renault Eurocup with Belgian team M2 Competition,” Belov said.

“We had a good experience of testing in Valencia at the beginning of the season and I believe that we can achieve strong results in the championship. I want to thank SMP Racing for the opportunity and their trust.”

Elise Moury, team manager of M2 Competition added: “We are very happy to welcome Michael to the team.

“He really impressed us during the pre-season tests in Valencia where he showed real speed. We are looking forward to working with him this year. After a long, long period without racing, we are excited to finally start this season in Monza.”

Belov’s Eurocup debut will come in the season-opening races at Monza later next month, following two days of testing beginning this Sunday.