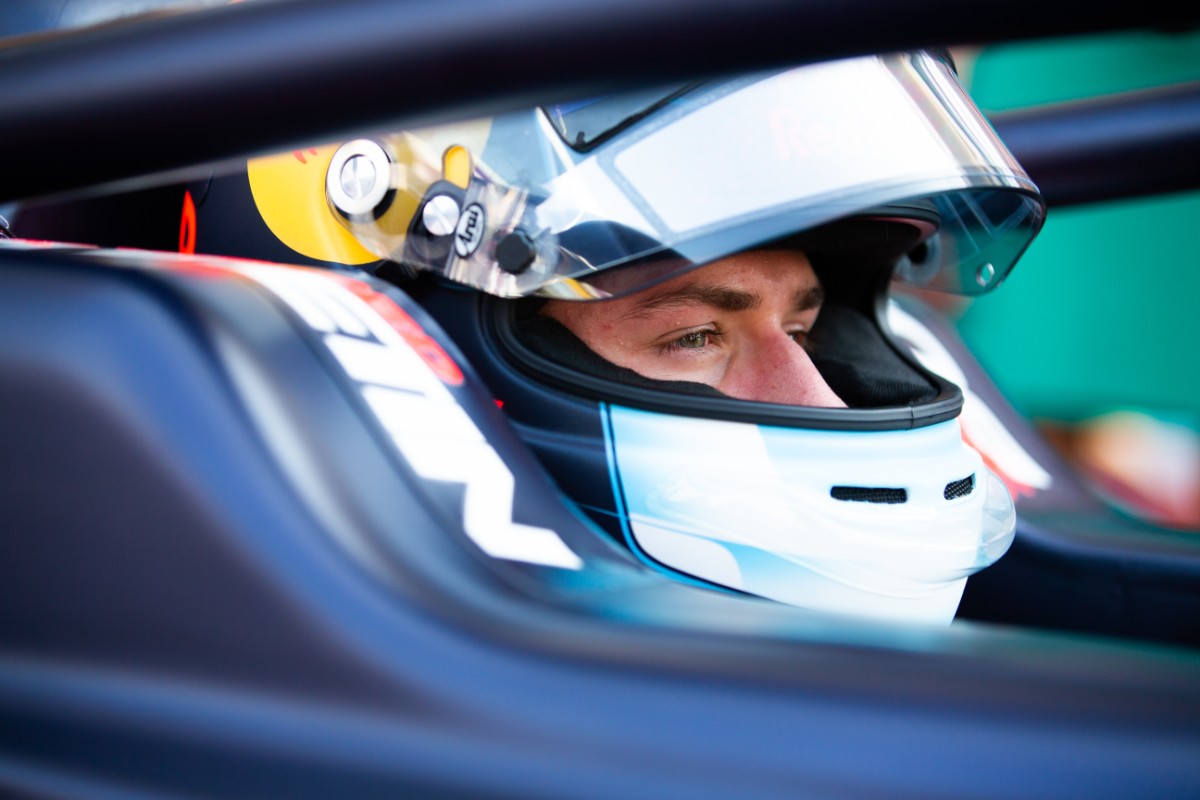 The KIC Motorsport driver, who will race in the championship this year in addition to a planned campaign in Super Formula, was the quickest driver in three of the four sessions on the second day of the test, and was the only driver capable of repeatedly lapping in the 1m29s.

His closest rival was Prema’s Gianluca Petecof, who beat Vips in the first session of the day and actually made further improvements to end up just 0.054s off Vip’s session three benchmark.

KIC Motorsport had a mixed day, with Formula Renault Eurocup graduate Patrik Pasma showing strong pace throughout and running little over two tenths off Vips, but logging no laps in the second session with Konsta Lappalainen and then spending the afternoon on the back foot with the returning driver.

The rest of Prema’s line-up also had a slow start to the day but were on the pace in the final session.

Arthur Leclerc and Oliver Rasmussen jumped up to fourth and fifth in the combined classification with late efforts, with team-mate Jamie Chadwick slotting in to seventh between Van Amersfoort Racing’s Alessandro Famularo and Pierre-Louis Chovet, who had looked quick in the morning.

The Maestro Motorsport team was once again not in attendance, while US Racing only ran one car for David Vidales following Roman Stanek’s departure for Austria to race in FIA Formula 3 Championship after testing with the team the day before.