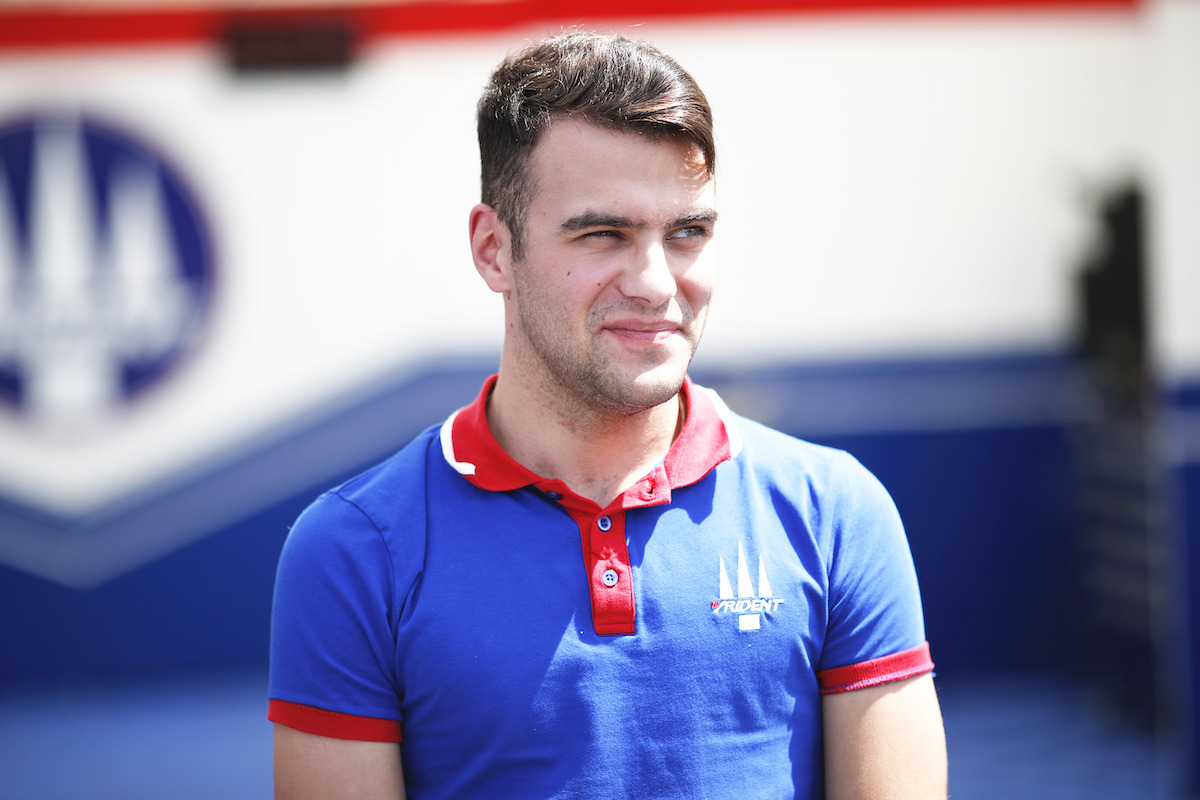 Devlin DeFrancesco will compete in Indy Pro 2000 with Andretti Autosport this year after departing the FIA Formula 3 Championship.

The 20-year-old Canadian-Italian, based in Florida, will embark on his first campaign in North American single-seaters after four seasons in the European ranks.

Having originally committed to a second FIA F3 campaign with Trident this year, DeFrancesco has since been replaced in the team by David Beckmann.

“I’ve had an incredible time racing in Europe over the past nine years but I’m really looking forward to coming home to North America and racing with Andretti Steinbrenner Autosport,” said DeFrancesco, who took part in the IP2000 test at Mid-Ohio with Andretti last week.

“My season in Asian Formula 3 was disrupted by the COVID-19 pandemic and the ability to travel to and from Europe for the rest of 2020 is very much up in the air.

“We have been talking about the possibility of coming back to race in North America and those plans have now been brought forward. I’m very appreciative of the opportunity from Andretti Steinbrenner Autosport.

“My goal and ambition is to eventually follow the ‘Road to Indy’ and compete in the NTT IndyCar series but I know I have a lot to learn and many steps to take prior to that.

“The car will be new for me, many of the tracks are new and of course the team is new for me as well. However, I know what they have achieved in the past and I’m fully aware of what an amazing opportunity I have ahead of me. I am extremely grateful.”

The Andretti team will enter Indy Pro 2000 following the cancellation of this year’s Indy Lights season as a result of the coronavirus crisis. It has also taken Danial Frost into Formula Regional Americas.

“We are looking forward to returning to the Indy Pro 2000 paddock for the 2020 season and continuing our strong partnership with Steinbrenner Racing,” said Michael Andretti.

“After the coronavirus pandemic altered the Indy Lights season, we felt that Indy Pro 2000 is a great opportunity to keep our up-and-coming drivers inside the cockpit.

“We had our eye on Devlin for a while and excited to have him join Andretti Autosport. With his European experience and natural talent, we are confident in what he can do behind the wheel of his Indy Pro 2000 car.”