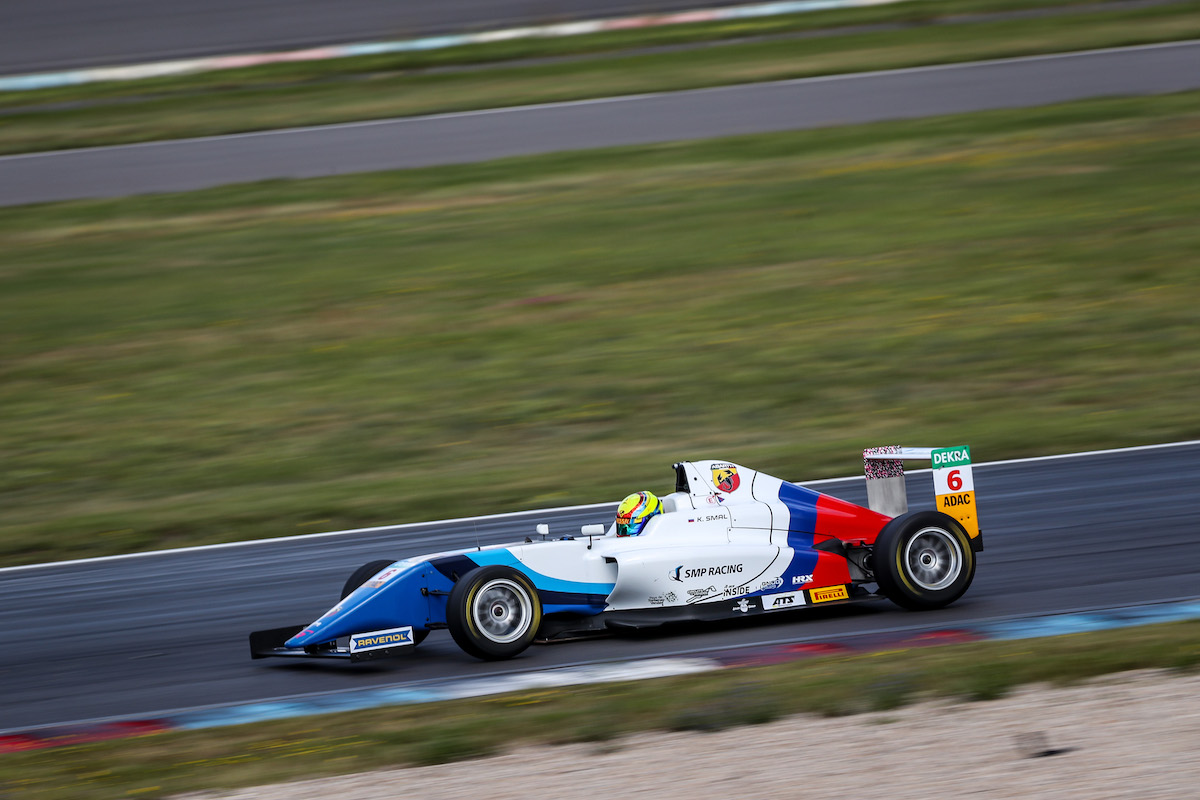 Smal finished fourth in the World Karting Championship last year in the senior OK category, having placed fifth at OK Junior level in 2018.

He continued competing in karts at the start of 2020, finishing second at the WSK Champions Cup at Adria in January, before celebrating his 15th birthday in May.

That means he will be old enough to make his ADAC F4 debut at the opening round of the season at the Lausitzring at the beginning of August.

Smal is taking part in a two-day ADAC F4 test at the Lausitzring this weekend.