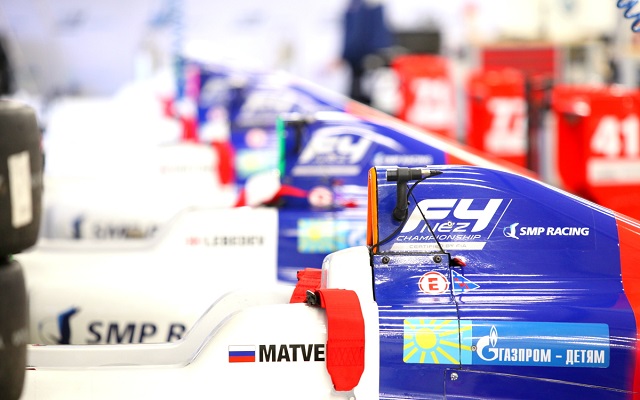 Seven drivers have been named to contest the 2016 SMP F4 championship, expanding the field into a lineup of 12 entries.

Ivan Matveev and Nikita Sitnikov will return to the championship after taking?eighth and ninth in?their rookie seasons respectively, both securing a podium finish.

Roman Lebedev took part in last year’s penultimate round under Georgian banner and he is set to return for more.

In addition, three?Russian karting graduates will make the step up to single-seaters, led by SMP-backed?Artem Petrov.

The 16-year-old Russian was a competitive KFJ participant last year, having won the Vega Winter Trophy and finished sixth in the World Championship.

He is joined by fellow junior-level karters Nikita Volegov and Gleb Zotov.

Finally, Cyprian Vladimiros Tziortzis will graduate to the series from Formula Russia.