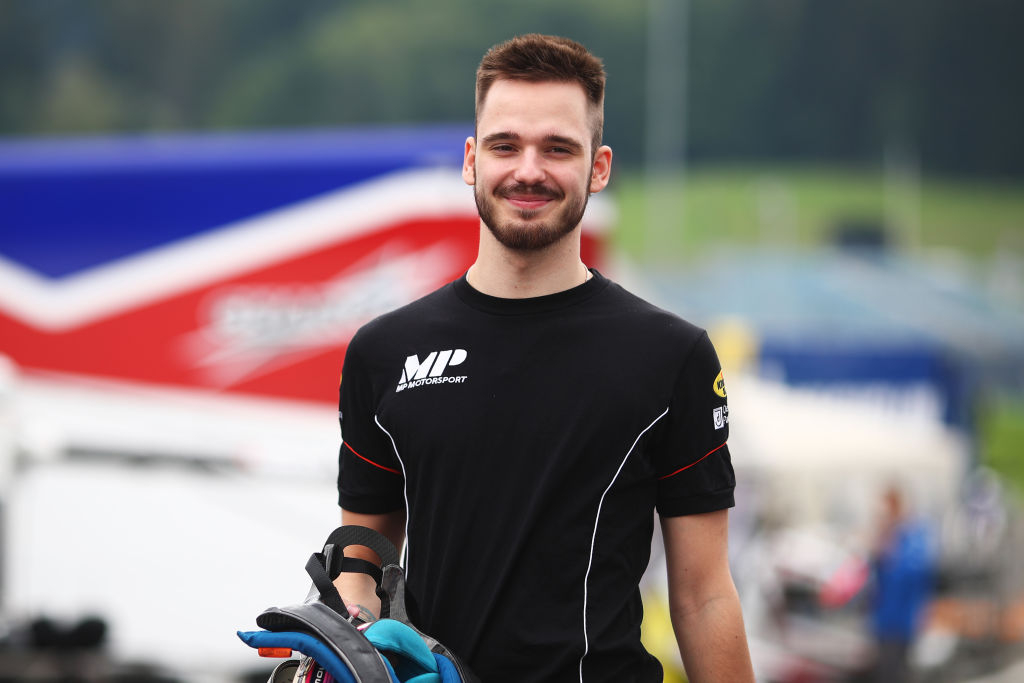 Alexander Smolyar took FIA Formula 3 pole position at the Hungaroring, as traffic and track limits mixed up the grid.

Qualifying was red flagged with three minutes to go when Carlin’s Zak O’Sullivan stopped on track, and left the field with little time to set a lap when the session restarted.

MP Motorsport’s Smolyar, who was already top of the order, improved to set a 1m32.740s lap that earned him his first pole since the 2020 round at the circuit.

Reece Ushijima jumped up to second, 0.063 seconds behind, but had his laptime deleted for exceeding track limits and dropped back to 19th.

Zane Maloney, who also improved as he took the chequered flag, was therefore promoted to the front row of the grid.

A number of drivers, including title contender Arthur Leclerc and Ollie Bearman, missed out on a chance to complete their final qualifying lap as the chequered flag was out before they got around to the start/finish line.

Both drivers had been at the sharp end of the field before the final runs. Leclerc had been in the progress of setting a strong laptime when the red flags were waved and he was forced to abandon that lap.

He would have to settle for fourth place, and starts alongside Prema team-mate Bearman who was 0.04s quicker.

Ushijima was far from the only person to have his laptime deleted. Jonny Edgar had briefly topped the times before dropping down the order as others found improvements. He then had his next best effort deleted and qualified 15th.

Juan Manuel Correa and Oliver Goethe were among those who also had times deleted but it wasn’t their best laps and it meant Campos Racing’s Goethe will start from reversed grid pole on his debut in Saturday’s sprint race as he qualified 12th.