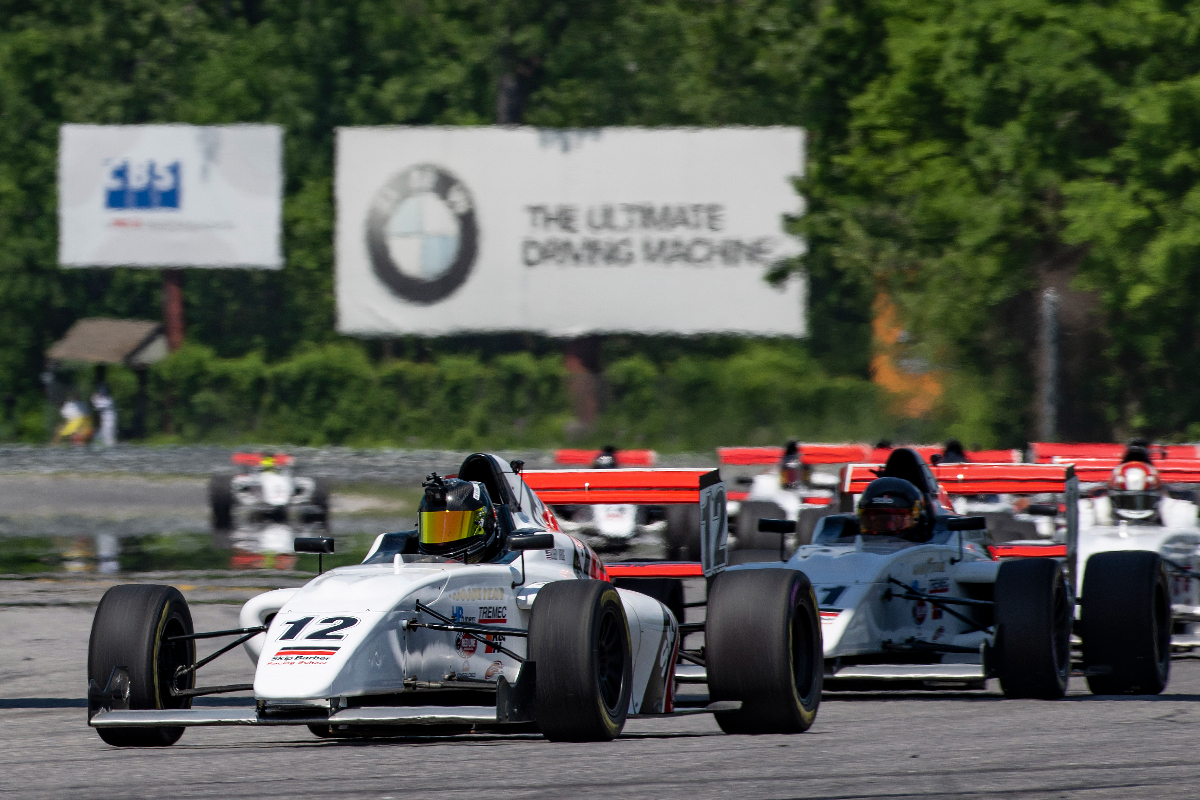 Skip Barber Racing School will become the official racing school of the Road to Indy next year once the current contract with Lucas Oil School of Racing (LOSoR) ends.

Already aligned with IndyCar’s support series, LOSoR struck a deal in June 2019 to strengthen its relationship and a $75,000 scholarship was given to the champion of its entry-level Formula Car Race Series to graduate to USF2000.

Since then, the Road to Indy’s top rung Indy Lights has left to move under the ownership of IndyCar’s own promoter Penske Entertainment and USF Juniors has been introduced underneath USF2000, initially with Formula 4 cars for its 2022 season.

The LOSoR contract ends this year, and Road to Indy organiser Anderson Promotions chose not to renew it and instead establish a partnership with Skip Barber, a far older establishment which has been active since 1975.

At the centre of the new three-year deal with Skip Barber is that the champions of the Skip Barber Formula Race Series (SBFRS) in the coming years will be offered $100,000 scholarships to advance to USF Juniors.

SBFRS has been about almost as long as the racing school itself in various forms, and started off as a Formula Ford 1600-based series. In recent years it has run using first-generation Mygale F4 cars with Ford engines, a combination previously used by British F4, and with Goodyear tyres.

“I am really looking forward to working with the racing school that first got me involved in open-wheel road racing way back in 1991,” said Dan Andersen, owner and CEO of Andersen Promotions.

“The number of drivers that have a connection to the Skip Barber Racing School is staggering. It is both a pleasure and honor to announce our partnership and offer their race series champion a scholarship to the pre-step of the Road to Indy.

“I want to thank Anthony [DeMonte, CEO], Dan [DeMonte, chief marketing officer] and Joe [Monitto, chief revenue officer] for working with us to put this programme together. All of us at Andersen Promotions are excited to reconnect with Gerardo Bonilla [Racing School and Race Series president], who served as a driver coach and steward for our series in the past. We look forward to a strong future as our two teams begin to develop this relationship.”

Skip Barber has school locations at several Road to Indy venues including Circuit of the Americas, where the inaugural USF Juniors season concludes this weekend. USF Juniors’ post-season test will run alongside Indy Pro 2000 and USF000 on Indianapolis Motor Speedway’s road course on October 22/23.