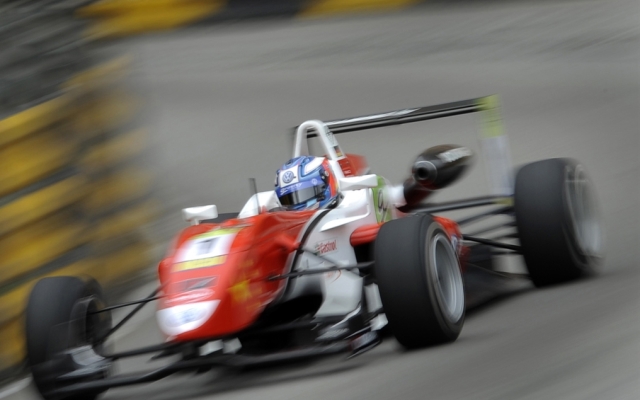 After a two-year hiatus from European F3, French squad Signature will be returning to the series, partnering up with joint engine suppliers Renault and Oreca.

Having left the series in 2011, Signature has been rumoured to be making a comeback in 2014 and has finally confirmed the news, announcing a two-car lineup for next year.

“Signature and F3 is a real love story”, said team principal Philippe Sinault. “It is a big part of our history, and we have lived through some amazing adventures, both on the sporting front and through the people we have met, with drivers such as Treluyer, Monteiro, Lapierre, Duval, van der Garde, Grosjean, Mortara, Wittmann.”

Commenting on the partnership with Renault, Sinault added: “Today, with the new engine regulations, the biggest manufacturers are involved in the series. The project is particularly stimulating as it is a real show of confidence to have Renault by our side, and as everyone knows, they are all about performance.”

Sinault might have also possibly revealed the potential return of Pau to the F3 calendar, as he is quoted as saying: “We will put together a team that can win, and what a delight it will be to go back to Pau and Macau.”