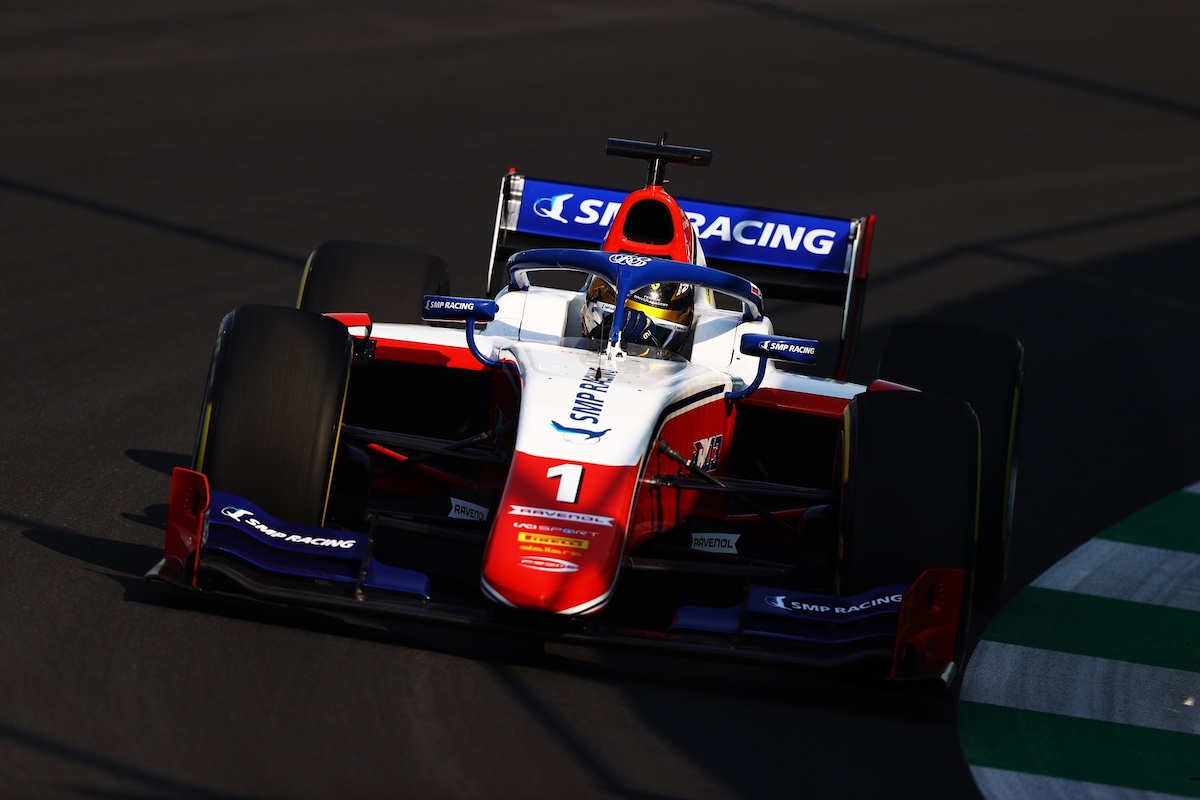 Robert Shwartzman has confirmed he will not return to Formula 2 after the 2021 season concludes in Abu Dhabi this weekend but says he still does not know what he will be doing next year.

The Ferrari junior has spent a second season in F2 this year and goes into the final round second in the standings, 51.5 points behind his rookie Prema team-mate Oscar Piastri.

Shwartzman, who won the FIA Formula 3 title with Prema in 2019, has previously hinted that a third season in F2 was unlikely even though he has missed out on a drive in Formula 1 for 2022.

“Well I can confirm to you that this is my last year in F2,” he said. “This I’m pretty sure.

“What am I going to do next year? That’s still not certain and unknown, even for me. I have some wishes and some ideas but it’s still not on the paper, it’s still not done. So with my future I can’t really give you anything now to be honest just because I don’t know it myself.”

Shwartzman will drive with both Ferrari and Haas in F1 post-season testing in Abu Dhabi next week, and a test or reserve role with a team is a possibility for 2022. He has also been linked with a drive in sportscar racing, where his backer SMP Racing has been prominent and where Prema will expand its programmes next year with entries in the LMP2 class.

However, Shwartzman implied that this weekend’s races in Abu Dhabi would be his last with Prema as well, and says his long-term focus remains on racing in F1 one day.

“The only confirmation I can give is that I’m not going to participate in F2; it’s my final year in F2 and with Prema,” he continued.

“[This] is going to be our fourth year together, which was a lovely journey. It’s been a nice four years starting from 2018.

“And we’ll see what the future is going to bring. I can tell you that my target and my focus is going to be always towards Formula 1, so everything that is connected to Formula 1 I’m going to look for that, and hopefully in a year I’m going to have an opportunity to jump in and finally get onto the grid to have racing and fighting with those guys there.”