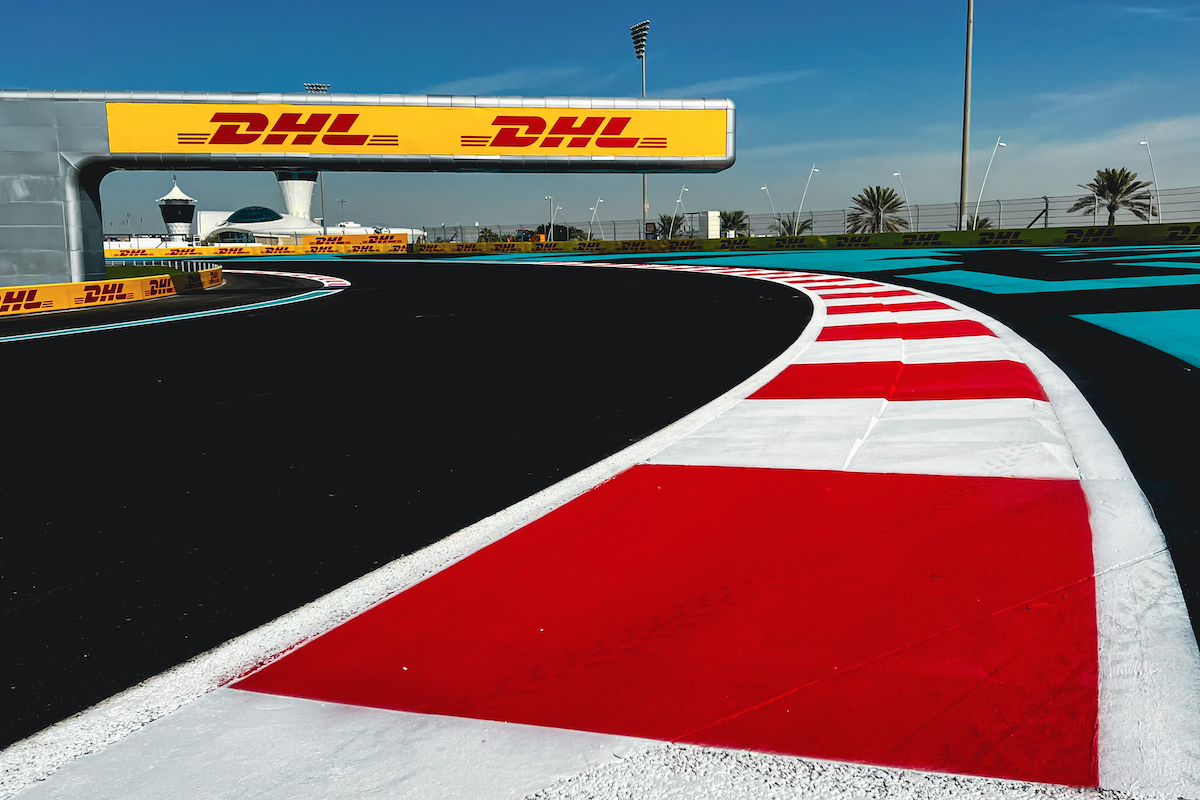 The top three in the Formula 2 championship are not convinced that changes made to the Yas Marina circuit in Abu Dhabi will be beneficial for overtaking during races.

Major changes have been made to the track for the first time since its debut in 2009 with the aim of improving the quality racing, including the removal of the chicane prior to the first back straight, and the creation of a long, slightly banked corner to replace the technical section at the end of the second back straight.

Prema pair Oscar Piastri and Robert Shwartzman, as well as Virtuosi Racing’s Guanyu Zhou were asked about the changes during Thursday’s F2 media session and in general felt that overtaking opportunities will not improve.

“Better racing? I don’t think so, to be honest,” Zhou said. “The second part [at the new turn 9] going into the last sector, that high-speed going into slow speed makes life harder to be following.”

Points leader Piastri, meanwhile, doesn’t get the idea behind the new turn 9.

“I don’t really think it will be better for overtaking to be honest,” he said. “I don’t really understand the new corner of turn 9. I really don’t think it’s going to provide much overtaking. I’ll be happy to be proven wrong, but the braking zone from what I’ve driven on the sim is much shorter than what it used to be, and the corner is more open and higher-speed.

“From an overtaking perspective I don’t really understand that change.”

Shwartzman added: “Turn 9 will not help at all. It’s not a corner which is generally easy to follow, as the guys said. And also later on, you don’t have any straights or any other opportunities to do a move.”

The trio were however more complimentary about the changes earlier in the lap.

“Turn 5 I think is a step forward towards helping the overtaking,” Shwartzman said. “All the rest, it’s either the same or not really better. I think the main overtaking we’re going to see is on the straights if there will be.”

Piastri thinks “some of the changes they’ve made will make the track a bit nicer to drive” and that turn 5 “possibly will open up a few more lines down the back straight so you might be able to overtake down into turn 6.”

Further changes include alterations to the final part of the lap, opening up some of the corners for increased speed.

Zhou concluded that “in general, I think the track has become a lot quicker, not just the two biggest changes but also through the last section, around the hotel corners.

“Everything is just more high-speed so I think qualifying is going to be even more important than before, but overtaking points I don’t think will be more than before.”