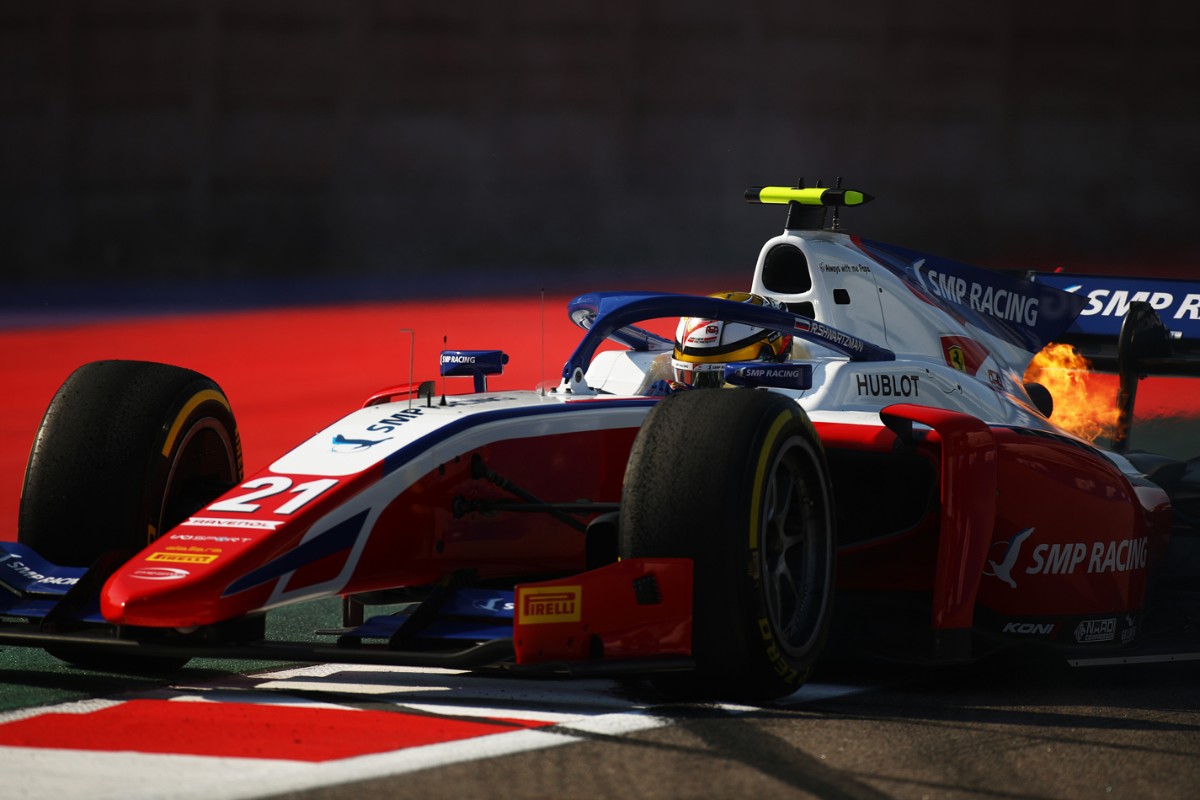 Robert Shwartzman has talked about his “weekend to forget” in Sochi, where he failed to score in either race and dropped to fifth in the Formula 2 standings.

The Prema driver has won three times in F2 this year, and led the championship for some time during his rookie season, but failed to score at Mugello and at his home Sochi round.

In the feature race in Russia he was compromised by his team-mate Mick Schumacher’s late call to pit, which impacted on Shwartzman’s own pitstop shortly after as his right-rear tyre wasn’t attached properly and he dropped down the order. He finished 11th, and gained one spot from there in the sprint race that was red-flagged after seven laps.

“It was a weekend to forget, the third one in a row and being in front of my home crowd, I’m quite disappointed,” said Shwartzman.

“The [sprint race] start itself was not bad even if I had a bit of wheelspin. Then, in Turn 2, I found myself in the wrong place again and lost a bit of ground there. After that, we had just a few laps without many opportunities to get past because we were all in a train. I tried to push harder, but there wasn’t just the right moment to overtake.

“Then there was the crash, and I’m happy that everyone involved is OK because it was very big, and the race got suspended.

“I think I need to work a lot, we are struggling in terms of pace and general preparation.

“For Bahrain, I want to be prepared, do the work that I need to do and put everything together to hopefully be back to the results we had at the beginning of the season.”

Shwartzman has only qualified on the front row once this year, yet had scored more feature race points than anyone else prior to his recent lack of results, which has left him 51 points behind championship leader Schumacher.