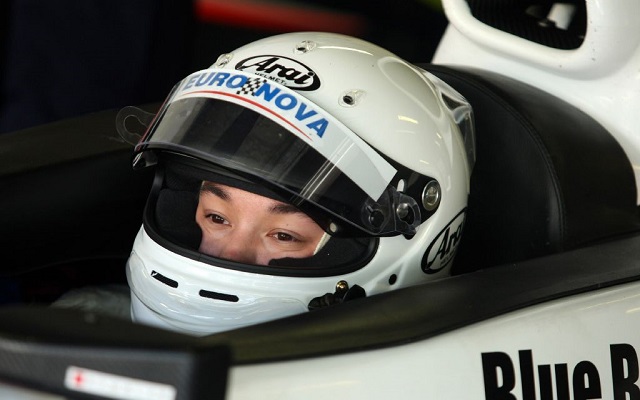 Michimi dethroned compatriot Kimiya Sato with a last-second effort that put him a tenth clear of the standings leader.

Tamas Pal Kiss, who led much of his first session following his switch from Zele Racing to Virtuosi, was originally third, just 0.006s slower than Sato. However, he was promoted to second when Sato’s best time of the session was cancelled due to a track limits infringement.