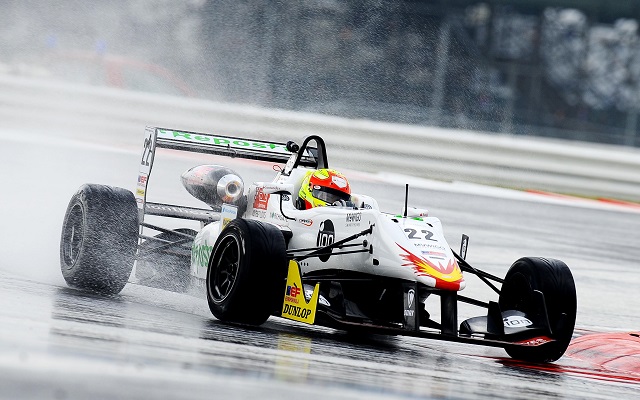 Palou was one tenth quicker than nearest rival Sandy Stuvik as the two proved to be in a league of their own in the first qualifying session of the weekend.

Team West-Tec’s Yarin Stern, who set the pace in Friday practice, was best of the rest in third, almost half a second down on Stuvik.