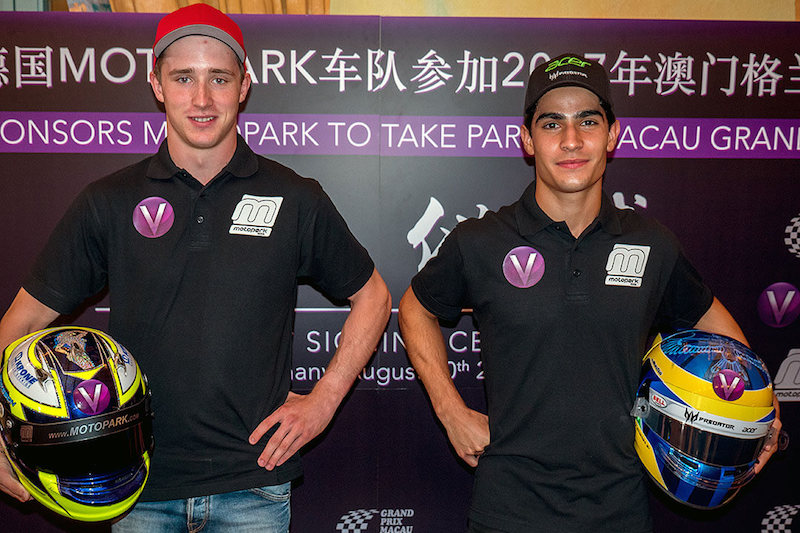 Formula 2 race winner Sergio Sette Camara will return to the Formula 3 Macau Grand Prix this year after his near-miss in 2016, reuniting with the Motopark team.

The Brazilian has been announced along with the German outfit’s current European F3 ace Joel Eriksson for the November event, as part of a planned four-car assault.

Sette Camara and Eriksson will compete under the ‘Motopark with VEB’ banner thanks to a sponsorship deal with Asian gaming company Vebet.com.

He contested Macau last year with Carlin after moving over from Motopark, the team with which he contested his 2015 and ’16 European F3 campaigns, and made his Macau debut in 2016 when he posted the current lap record following a pit-stop.

“It?s very exciting to race in the Macau GP,” said Sette Camara, who?made the step up to F2 this year with MP Motorsport and recently became the youngest ever race-winner in Formula 1 feeder series when he claimed the Spa sprint race.

“I have very good memories of the event: I set the current lap record there in 2015 and finished on the podium in 2016.

“It?s great to be back with Motopark and I will do my best to charge for the podium.”

Eriksson, currently third in the European F3 standings, will return for his second Macau GP with Motopark after a tough debut in 2016.

“I?m looking forward to Macau and I?m confident we will have a great package for the event,” said the Swede.

“I had my first experience there in 2016 and I?m looking forward to come back there and aim for the podium.”

“Joel had his first Macau experience in 2017 and will return to Macau with a lot of backwind from a strong 2017 season in the FIA Formula 3 European Championship.

“Last year, Sergio became third and made it to the podium. He still holds the record for the fastest lap time in Macau, which he set up there with us in 2016. We are confident that we will be able to present ourselves as a strong team in Macau.” 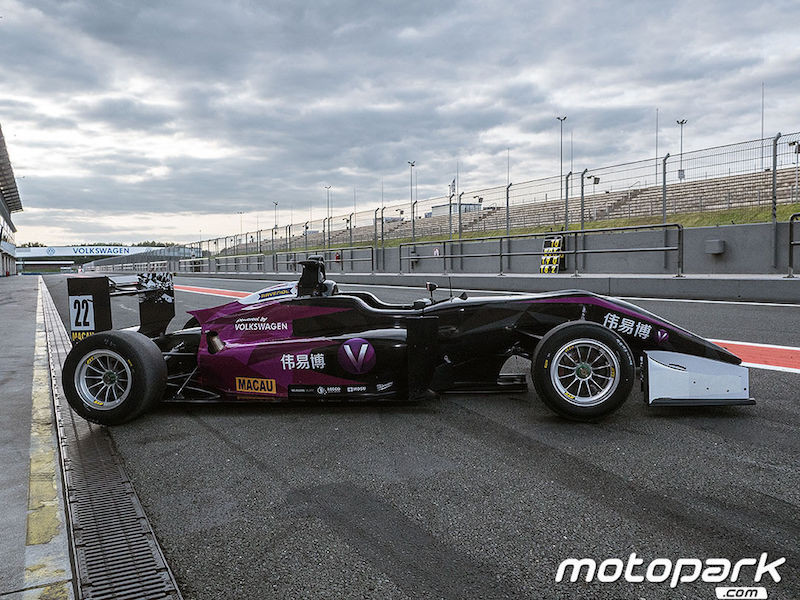