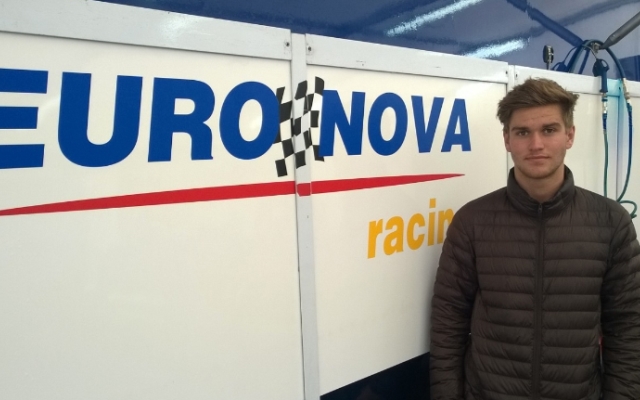 British driver Sennan Fielding will rejoin the Euronova Racing squad for the Italian F4 round at Monza this weekend.

Fielding, a regular in BRDC F4 where he sits third in the standings, previously drove for Vincenzo Sospiri’s team in the Formula Renault 2.0 NEC event on his home soil at Silverstone in May, although he failed to start either race after a qualifying incident.

Sospiri will now give Fielding another opportunity in the penultimate round of the inaugural Italian F4 season, where Euronova have run Leonardo Pulcini and Andrea Fontana as well as Russian driver Ivan Matveev.

“Sennan first ran with us at Silverstone earlier this year and I was very impressed with his speed, so I’m very happy to give him a chance to run with us in the Formula 4 at Monza this weekend,” said Sospiri.

The team added that Fielding tested with them at Monza last week.