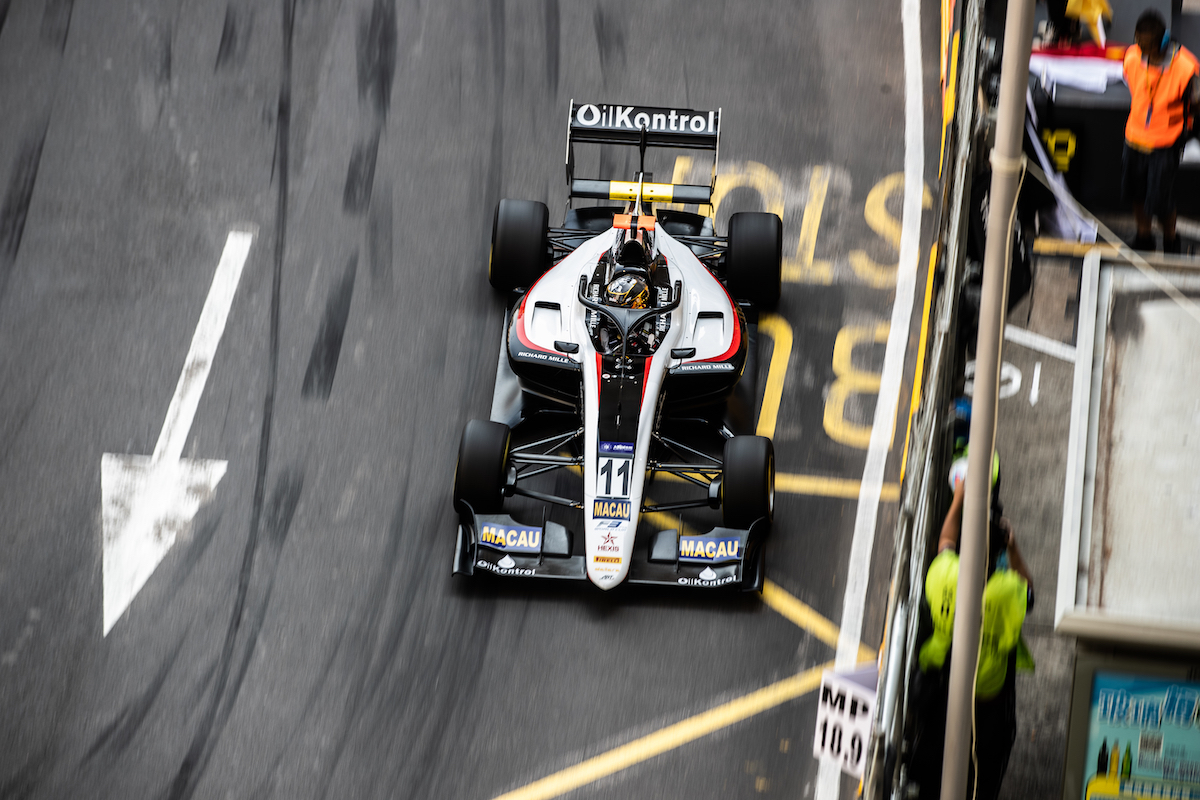 Sebastian Fernandez will complete the ART Grand Prix line-up for the 2020 FIA Formula 3 season after making his debut with the team in Macau at the end of last year.

The Venezuelan-Spanish driver, who competed for Campos in the FIA F3 championship in 2019, joins series rookies Alexander Smolyar and Theo Pourchaire in the ART line-up.

Formerly a multiple race-winner in Italian F4, Fernandez moved to FIA F3 after coming 21st in European F3 with Motopark in 2018.

He failed to score any points in the new series, achieving his best finish of 12th in the second race of the season at Barcelona.

?I am very excited and grateful for the opportunity to work with a team which has such a strong trajectory for the 2020 season,” he said.

“I have already worked with them at the Macau GP and the Valencia tests, where I felt really good. With a team like ART Grand Prix I believe together we can achieve some very good results in the upcoming season.?

Fernandez finished both the qualification and main races in Macau in 15th place.

?Sebastian is only 19 years old but he already has a vast experience in motorsport and in particular, F3,”? said ART team boss Sebastien Philippe.

“This experience is a major asset in such a cutting-edge championship. His first appearance in Macau was solid, he made progress all weekend. During the Valencia tests, he showed the team that he listens well and that he can work diligently with all the members of the team to make the best of his skills.

“In 2020, he will have all he needs to be regularly in the points and fighting with the front runners.?

ART is the first team to confirm all three of its drivers for the 2020 FIA F3 season.