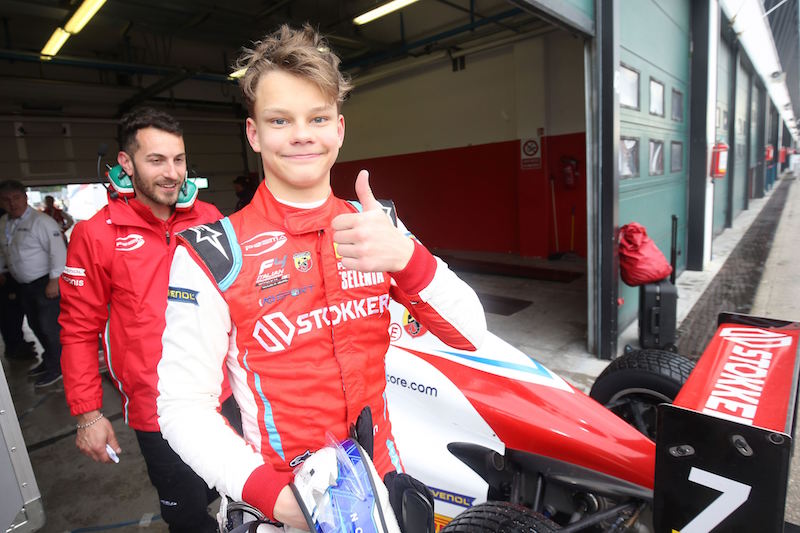 Mercedes has just added single-seater rookie Paul Aron to its junior roster. He’s the younger brother of European Formula 3 race-winner Ralf, who has ensured Estonia has another driver in Formula 1’s sights

Siblings in sport normally fit into two categories. For many, a competitive rivalry formed at birth means they push each other to – and beyond – the limit, and can reach new levels of performance at the expense of their relationship.

Michael and Ralf Schumahcer sometimes fitted into this category, and there was no forgiveness when on track together.

On the other side are siblings that work together to collectively improve and act altruistically. Given he’s ‘brother of Ralf’, Paul Aron actually fits into the latter description.

“It?s a lot of work from a lot of people, but I would say a very, very big margin of that was my brother, so I?m very thankful to him,” the younger Aron tells Formula Scout.

“Sadly he’s not racing this year, but I?m happy to have him on my side, he gives a lot of support and he?s the one who set this up.?I?m sure Ralf?s really proud of it, because it?s mostly his work getting the contacts and everything. 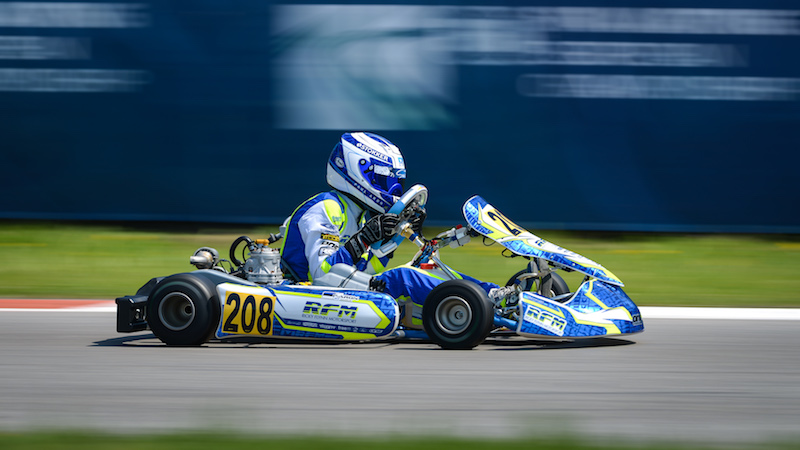 The elder Aron was the cause of Paul’s motorsport interest, as watching his brother race convinced him to take up karting too. It took a few years before the pair’s father conceded to Paul’s wishes, but it was worth it as Aron proved he had the talent.

Two years after his national success in 60 Mini karts, Aron won the 2018 CIK-FIA European title in the OK Junior category aged 14. He did so with Ricky Flynn Motorsport, the same team that launched Lando Norris’s career.

“It?s still the closest team to my heart. I don?t know what it is, but I had such a connection with my mechanic and Moose (Micky Higham, team principal). He’s such a good guy. The vibe in the team was so good.”

Aron set a strong impression on the team, some members of which have been following Aron’s rookie ADAC and Italian Formula 4 campaigns trackside.

Having won the Junior title, Aron was set to step up to the OK kart category this year, but like his older brother several years before it soon became clear that cars were the way to go.

“At the beginning the plan was to finish karting with OK. I didn?t want to come to F4 without doing OK, because I learned a lot from the few [WSK Final Cup] races in OKs.?

“I think Kart Republic was starting to play a big role there, and it was all starting to get a bit messy. I came to do the F4 test, and the speed was very good. We got some good offers and it all played out. I really wanted to drive F4 as well, because it?s a formula, a whole new experience.” 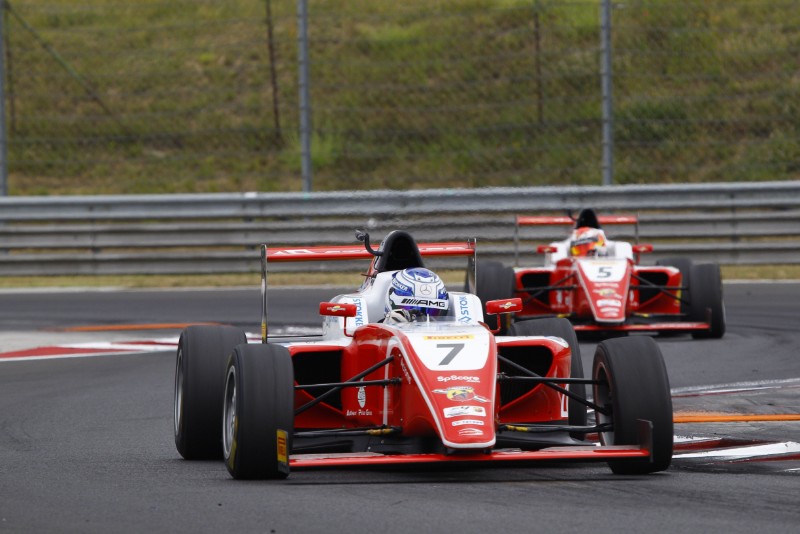 The transition to cars has been assisted by another successful Estonian single-seater racer, ex-Formula Renault 3.5 star Kevin Korjus, who has gone into coaching and management together with former GP3 driver Matt Parry.

“At the beginning, I was really thinking how I would get up to speed,” says Aron. “I wasn?t too far off, but it was pretty hard to find it. But, as a good driver should, you adapt to the car, and when you gain confidence with the car the speed just comes by itself.

“For me now, it?s been going very uphill. At the beginning, it?s not so fun. You have to do data, and try to find some speed, but when you?re already starting quick you really enjoy it.

“The first time I really saw good speed was at Misano [in Italian F4] in the rain, when I got pole, a second and third. It could?ve been a triple pole if I?d done a better job.

“I had the pace, but I made mistakes, and then made even more stupid mistakes: missing the grid box and getting a penalty. Another mistake in race one with my team-mate, getting overexcited and trying to overtake him in the wrong place.

“If I?d made smart decisions, I would?ve had a lot better results. But now the pace really is starting to come in.”

Aron’s first win came at the Red Bull Ring in ADAC F4, which he attributed to “driving smart” rather than outright pace. Prior to that, he was still heavily focused on school, but he’s now free to focus on winning the F4 rookie titles. 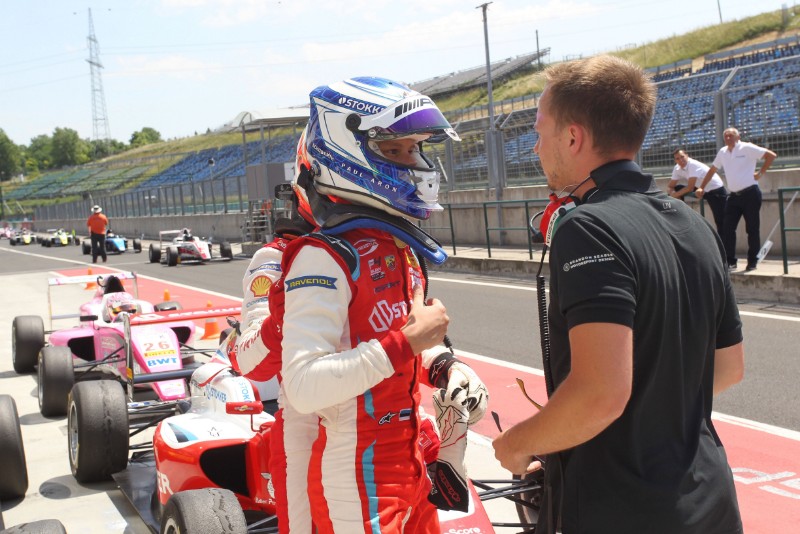 “It’s summer holidays right now, so I can finally concentrate on racing. Some tests [earlier in the year] I feel like school was affecting it. I wanted to get good grades, and in Estonian [as a subject] I was between a three and four. The best grade is five, three is quite bad.?

“I didn?t work, and I was supposed to revise, and so at one test I was just thinking about that and it kind of ruined my enjoyment of racing. But I got a four in the end, so it was OK.”

Ralf’s university commitments have taken priority over racing this year, but he’s actually busier due to the involvement in his brother’s career and as team manager of Prema’s Formula Regional European Championship squad.

“Paul did a couple of F4 tests and it went really well,” Ralf says to Formula Scout. “The other thing is that he did a really, really good job last year in karting, and to top that this year would?ve been nearly impossible – especially moving to OK karts. I felt he was ready for F4, so I made the call.

“There was no rush to get Paul into a [F1] programme, we agreed if a good opportunity comes we?ll take it. Mercedes presented one, so we went for it.”