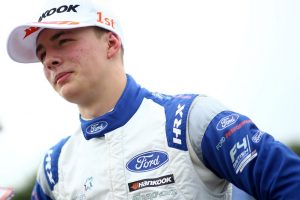 Both enjoyed great success in British and international karting, and entered Ginetta Junior as their first step into cars, and both ended up as the top rookie driver in the standings. Jewiss was arguably up tougher opposition last year, with his rivals now winners in BRDC British Formula 3 and Porsche Carrera Cup GB.

They then made the switch to British Formula 4, or MSA Formula as it was known when Norris drove. Both had five wins at this point in the season. The difference: Jewiss leads the standings, Norris was only second.

“The season’s gone pretty well,” said Jewiss, who is driving for Double R Racing rather than Carlin, which has sat out F4 this year. “Obviously I?ve had a few ups and downs along the way, but I think that?s the same for everyone.

“It?s been a pretty positive transition from winter testing to now. I?m happy.?We were pretty fully on top of the car from the word ?go?, which was good. I think we?re just working and adjusting set-ups to what I like [now]. The team is nailing it this year.”

Jewiss topped the first group test in February by over 1.8 seconds, and told Formula Scout on the second test day in March that he was already on top of the car and was just looking to tune it into the different tracks. Although he had a year in cars behind him, this was a surprising revelation from a single-seater rookie with no experienced team-mates to learn off.

After taking the championship lead at Thruxton, Jewiss has looked consistently the fastest driver and despite losing points to on-track incidents remains in a strong position heading into the final three rounds. 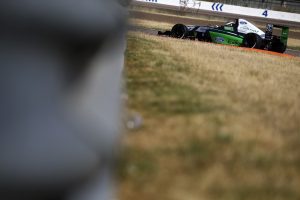 For all the similarities to Norris, Jewiss has a much more limited budget with which to make his way up the ladder, but he does have strong support in other ways.?Jewiss is managed by Mark Blundell’s MB Partners sports agency, which has supported numerous British talents including fellow Kent racer Mike Conway, whose family’s business is currently Jewiss’s main sponsor. It is notable too, that his single-seater debut should come with Double R, the team with which Conway won the British F3 and Macau Grand Prix titles 12 years ago.

“Conway has supported me for two years now,” says Jewiss. “Big thanks to them. If it wasn?t for them none of this would be possible. They’re a big big help, and I look forward to a few more years [with them]. If I can follow Mike and win the Macau Grand Prix that would be great.”

Repeating Conway’s Macau triumph is a feasible aim, as Jewiss has started to grab the attention of the wider motorsport world. In the last month he’s been made a BRDC Rising Star, and took part in a Ferrari Driver Academy training camp. Similar opportunities for Marcus Armstrong and Enzo Fittipaldi ultimately led to them gaining the backing of Maranello.

He says that there are “a few possible opportunities” with F1 young driver programmes. “We?ll just see what happens for the rest of the year and see what crops up.?It?s always good to have a closer battle, but deep down you always want a bit more of a gap. But it?s all gone pretty well, and we’ll see if I can kind of stretch out the lead and get the title.” 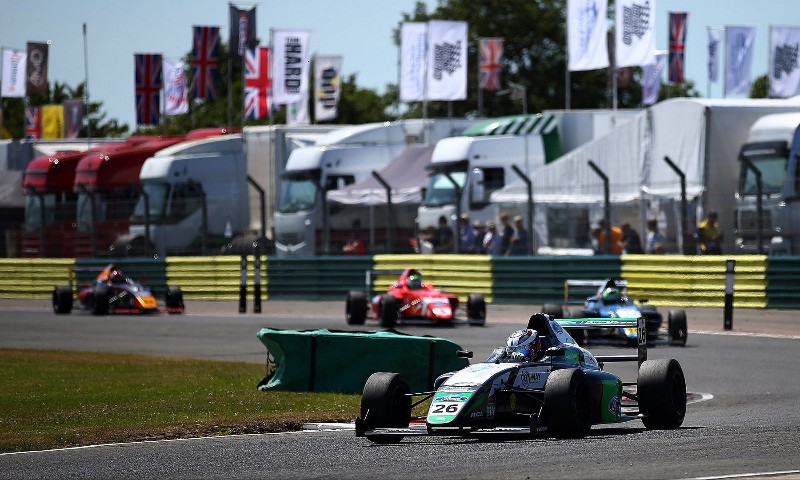 With 2018 looking increasingly looking like the year Jewiss puts his name on the map, it begs the question of what he’ll be doing next.

“I obviously have in mind what?s available to race etc. and what the options are. We?ll see. Conway?s a very big help, and we?ll see what we can all put together between us. MB Partners will try to get together other sponsorship opportunities for me. Lets just see what the rest of this year brings, and hopefully that brings in some sponsors for next year.

“It also all depends on what happens with driver programmes. They have kind of a big influence on what you do. It will definitely be along the F3 kind of line. I think regional F3 could be a good championship, so let?s just see what happens.”

Winning in F3, like Conway did in 2006 and as Norris did in Europe last year, is a proven path to the top.

“I think as much as you’d like to follow, you?ve got to kind of take your own footsteps as well. I?d like to take what was good from everyone?s career and put it into one, and hopefully try to make my career nice and fast.” 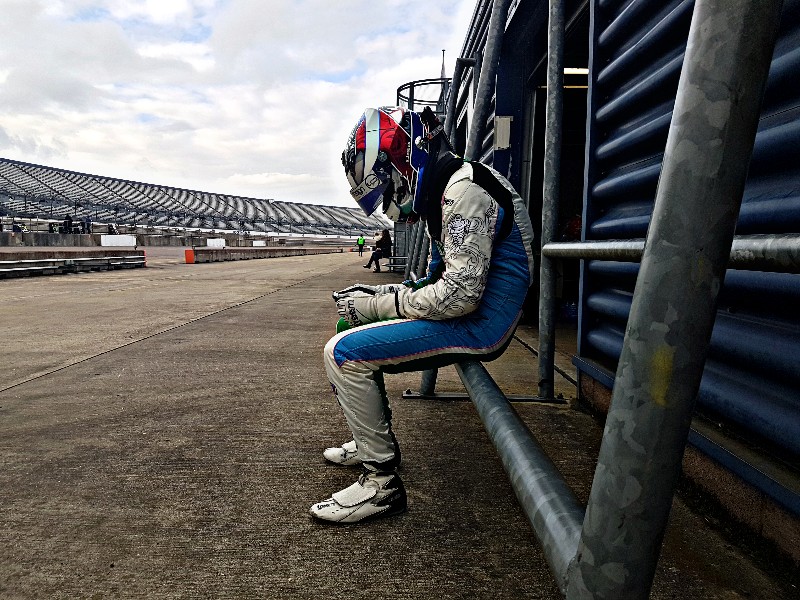