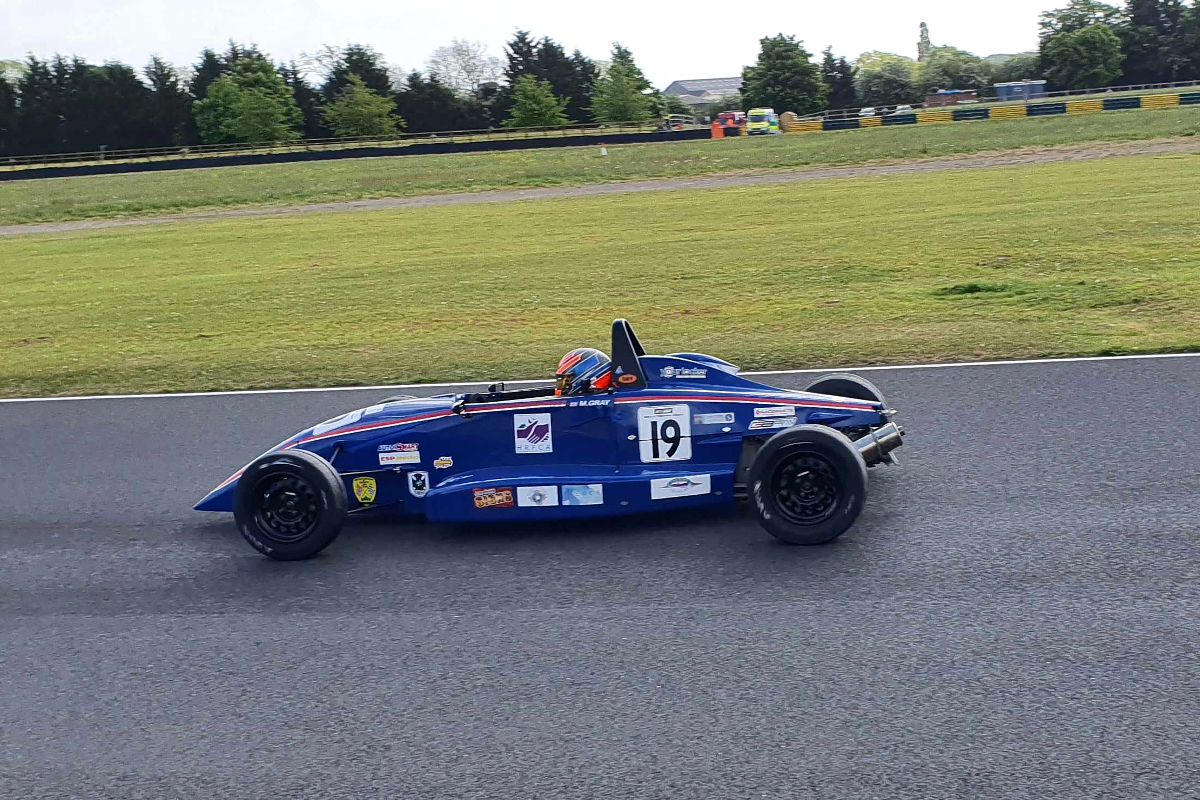 The third round of the Scottish Formula Ford season at Knockhill has been called off due to a lack of entries, which could mark the end of the series’ 2022 schedule.

For the first two rounds, at Knockhill and Croft, grids were shared with the BRSCC National and Super Classic FF1600 championships which meant there were was a minimum of 20 cars on track even though only four drivers were registered for points.

What should have been the third round this weekend was not a race meeting of the Scottish Motor Racing Club, which organises the championship, but of Knockhill’s own motorsport club, and that put greater pressure on attracting entries.

However with the entry list not growing, and no other single-seater series to share grids with, SMRC competition director Steve Burns confirmed to Formula Scout that the races had to be pulled from the schedule through lack of interest.

There are three more planned rounds for this year, all part of SMRC race meetings at Knockhill, on July 10, August 21 and October 9. However as drivers have said there is little promotion of the series or attempts to attract more cars, talk in the paddock is that the July round “looks pretty unlikely” and that after that it could be “game over” for Scottish FFord in 2022.

In 2021 the championship returned with a four-round season, and there were nine drivers registered for points after an influx of guest drivers in the shared season opener with National FF1600. Champion Jordan Gronkowski retired at the end of the year, and Graham Brunton Racing’s David Leslie Trophy winner Logan Hannah moved on with the team to GB4, leaving Broome, GBR’s Michael Gray and privateer Matthew Chisholm as the only drivers staying in the series for 2022.

Former Aston Martin F1 Esports driver and surprise 2022 Race of Champions star Lucas Blakeley then brought the grid up to four cars as he signed with GBR for his first campaign in real-world racing. Gray currently leads his team-mate at the top of the standings after five races, with Chisholm and Broome not far behind.