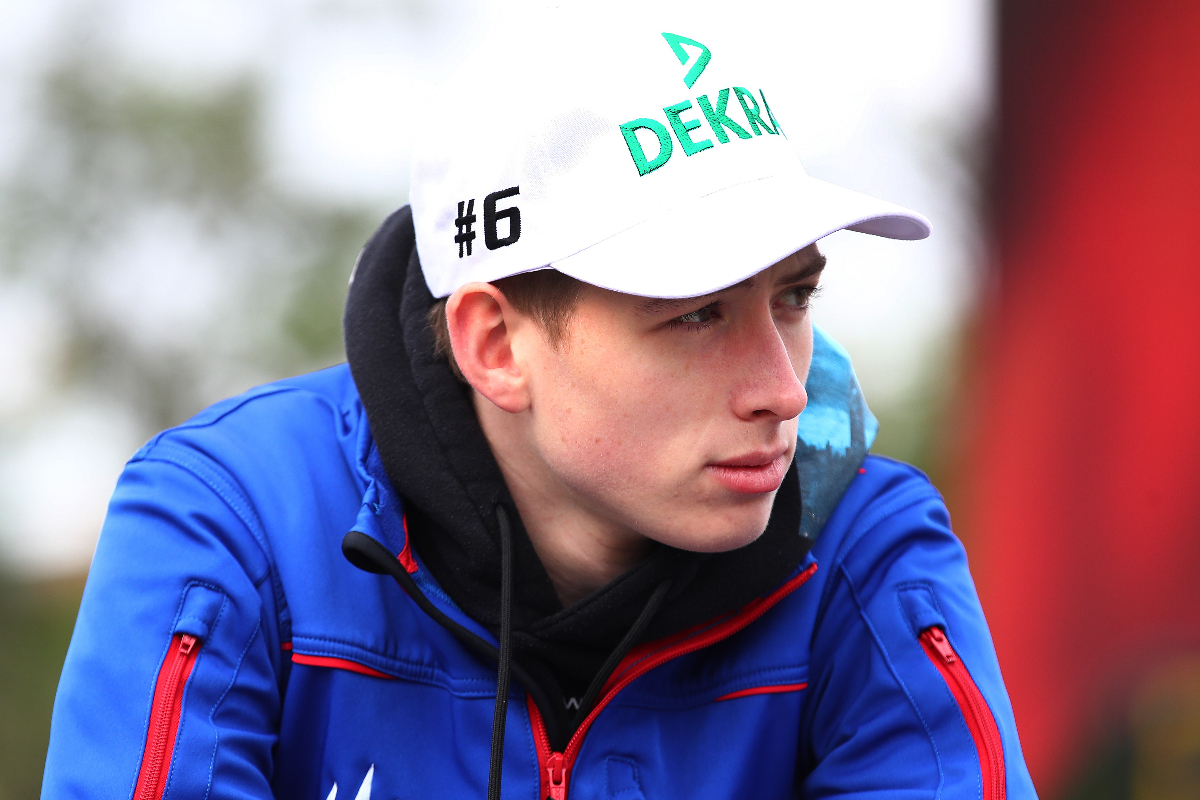 Charouz Racing System has chosen David Schumacher as its third FIA Formula 3 Championship driver for this weekend’s Imola round, after Ayrton Simmons vacated his seat.

Formula Scout understands budget issues led to Simmons departing the team prior to last week’s in-season test at Barcelona, with the Anglo-Spaniard having contested the Bahrain season opener and the Jerez in-season test.

The decision to put Schumacher in his place for a one-off comes after the German was called up for the Barcelona test at late notice, and at the time he told Formula Scout he would not rule out returning to a series he raced in for two seasons.

The 20-year-old has 42 races of FIA F3 experience, including the 2019 Macau Grand Prix, and was a Charouz driver for two thirds of his rookie campaign in 2020 before switching to Carlin. Last year he raced for Trident, and won at the Red Bull Ring.

This February he announced he would be making the switch from single-seaters to GT3 cars, joining Mercedes-AMG team WINWARD in the DTM and becoming one of the brand’s junior drivers. That move is still on, with his F3 return currently set to be a one-weekend affair, and with the DTM season not beginning until next weekend at Algarve.

Charouz currently sits 10th and last in the teams’ table after the opening F3 round, with Simmons claiming its best result of 18th from the first two races. His team-mates Francesco Pizzi and Laszlo Toth sit 25th and 30th in the standings.