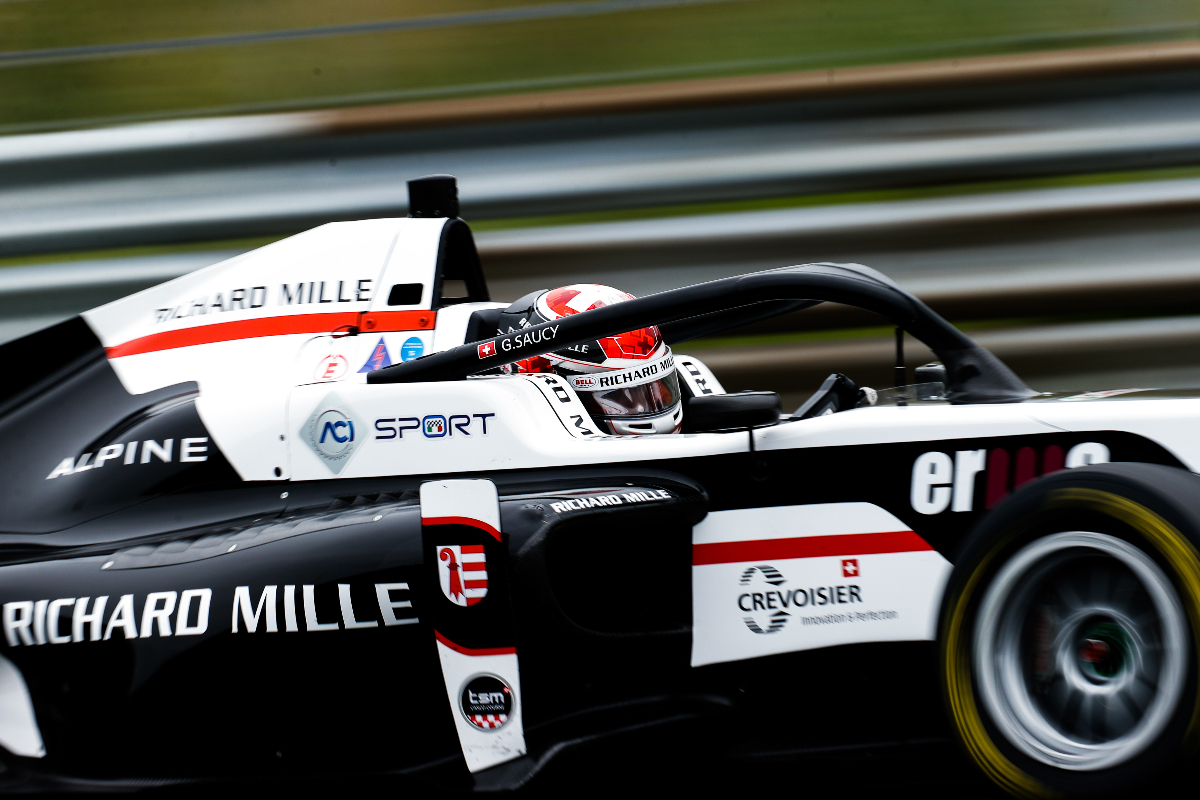 In a continuation of the morning session’s main storyline, track limits violations were a key theme throughout as 57 laptimes were deleted.

Saucy and Michael Belov began the session as they ended the previous one, with the two quickest times early on, but it was Franco Colapinto that led the session at the halfway point with a 1m26.011s.

Isack Hadjar was then the first driver to post a time sub-1m26s lap, but his time had barely been posted when it was made obsolete by Saucy’s practice-topping time of 1m25.883s.

Belov closed the gap on the Frenchman but could not overhaul him for first place, so the Russian finished second by only seven-hundredths of a second.

Hadjar was third, just ahead of the resurgent Colapinto, who had a difficult FP1 following track limits violations. He was the last of the drivers to manage below 1m26.000s, as Hadrien David also posted a late 1m25.997s to secure fifth place.

The tight and frantic nature of the session was reflected in the rest of the top 10, as the gap between Zane Maloney in sixth and William Alatalo in 10th was just four-hundredths of a second.

Returning champion Gianluca Petecof endured a difficult session, only completing a few laps and ending up 34th and last.

He told Formula Scout: “I had a front suspension failure early on, but we’ll get it fixed and ready for qualifying tomorrow. Looked decent through the early laps.”