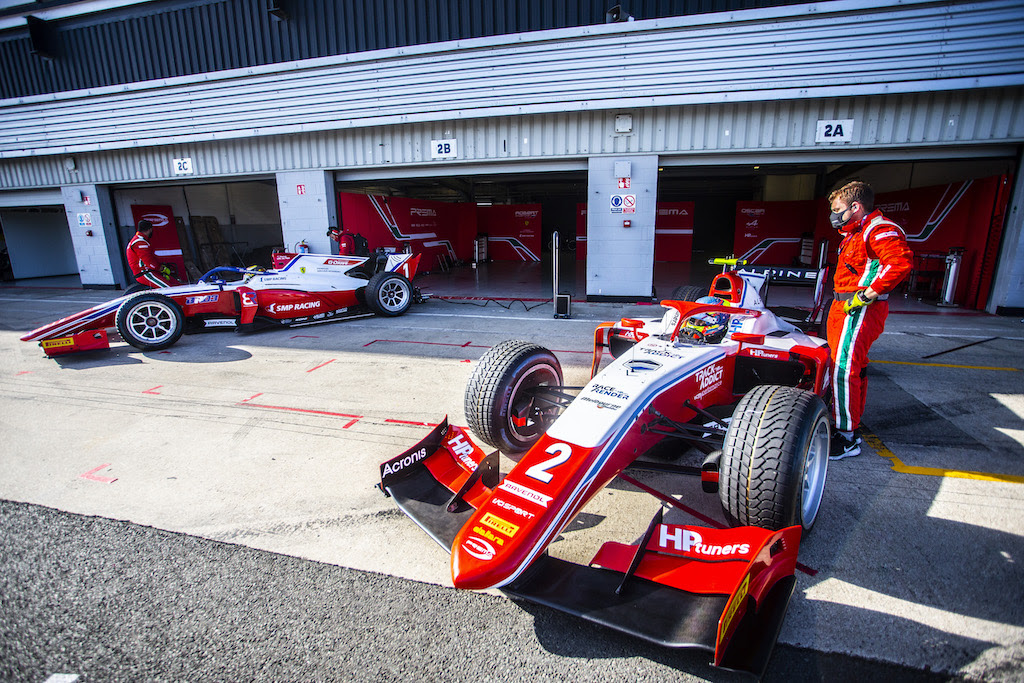 Prema driver Oscar Piastri topped Formula 2 qualifying at Monza, after leading the times for most of the session.

This is the Australian’s second consecutive pole position after having also been fastest at Silverstone back in July. It also extends his championship lead to nine points.

Piastri topped the times after the first flying laps, ahead of Campos Racing’s Ralph Boschung and Carlin’s Dan Ticktum.

As expected, traffic became a bit an issue after all the grid went out on track again with 10 minutes to go.

Some drivers complained in the radio, while others decided to go through the pitlane and to cut the first chicane in their preparation lap in order to get some space.

However, it wasn’t as dramatic as in previous years, as no drivers had their laps affected by others running slowly.

Carlin’s Daruvala kept second place as no one else improved after, while Virtuosi Racing’s Zhou and Hitech GP’s Lawson ended up in third and fourth.

Zhou’s team-mate Felipe Drugovich concluded the session in fifth, making it his best qualifying of the season.

It was also a strong afternoon for Boschung, who equalled his career-best grid position of sixth for Sunday’s race.

Behind them, ART Grand Prix’s rookie Theo Pourchaire was seventh, and Ticktum, who had been fastest in practice, was eighth.

Hitech’s Juri Vips, and new Campos Racing driver David Beckmann completed the top 10 meaning he will start on pole for the first reversed grid sprint race of the weekend.

Enzo Fittipaldi, who is making his debut in the series this weekend with Charouz, will line up 13th after a solid maiden qualifying session.