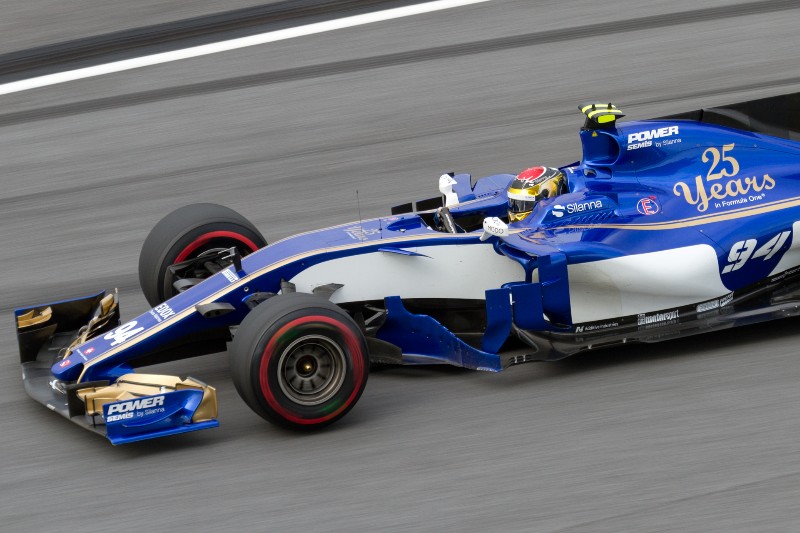 Sauber Formula 1 Team boss Frederic Vasseur has revealed his intentions for the team to have a driver development programme.

Vasseur has a history in developing young drivers, having formed ART Grand Prix, then known as ASM Formule 3, with Nicolas Todt in 2005.

In recent years Vausser has been involved in Formula E and F1.

His Spark Racing Technology company has supplied the chassis for FE since the championship’s inception in 2014, and is also behind the second generation car that will be introduced later this year.

He joined the Renault Sport F1 team as team principal on their return to the top tier in 2016, but resigned at the end of the season after disagreements with other members of the team’s management.

He joined Sauber mid-way through last year, and has been instrumental in replacing the team’s proposed Honda engine deal with a new Ferrari deal, involving Alfa Romeo sponsorship and the signing of F2 champion Leclerc as one of the team’s drivers.

“I have worked with young drivers for 20 years,” said Vasseur.

“I am planning a junior academy at Sauber, probably from 2019,” he revealed. “But there must be real potential, as with Charles Leclerc.”

Leclerc is a member of the Ferrari Driver Academy, and the team’s reserve driver, 2016 GP2 runner-up Antonio Giovinazzi, also has links to the Italian manufacturer.

Former FDA member Raffaele Marciello held a similar role when he was racing in GP2 in 2015.

GP3 driver Tatiana Calderon is Sauber’s current development driver, and is the latest in a line of Esuderia Telmex-supported drivers that have had an affiliation with the team.