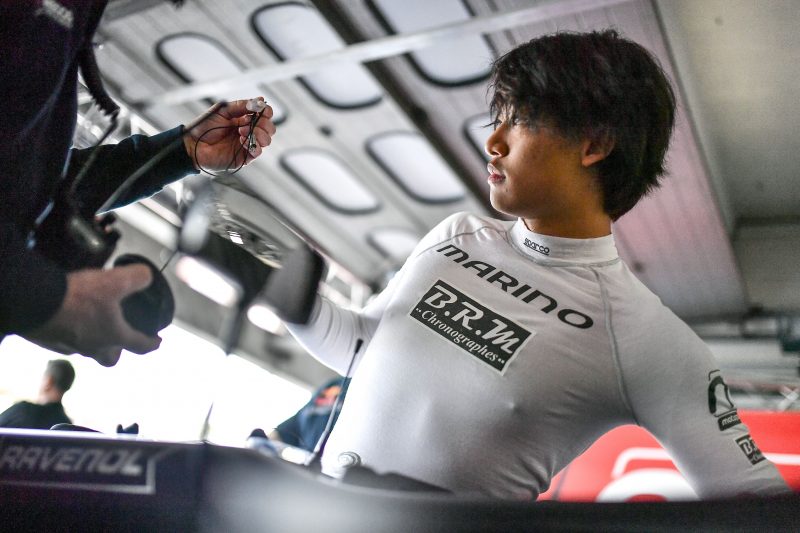 Most of Sato’s advantage came in the short opening sector of the lap, where he was faster than his team-mates by almost two tenths.

Carlin?s Christian Hahn was fourth fastest, half a second back, with Linus Lundqvist completing the top five for Double R Racing.

Teppei Natori (Carlin) and Javier Gonzalez (RP Motorsport) were the last two drivers under a second off Sato’s pace.