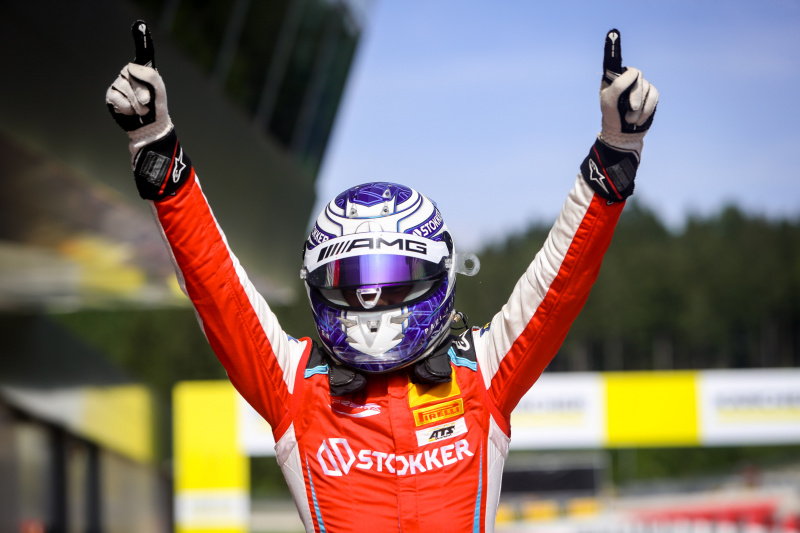 Aron made the step up from karts at the start of the season after winning the European junior karting championship in 2018, and picked up his first car racing victory in the ADAC championship at the Red Bull Ring last month.

Aron is currently fifth in the German series and ninth in the Italian championship, which has its third round at the Hungaroring this weekend.