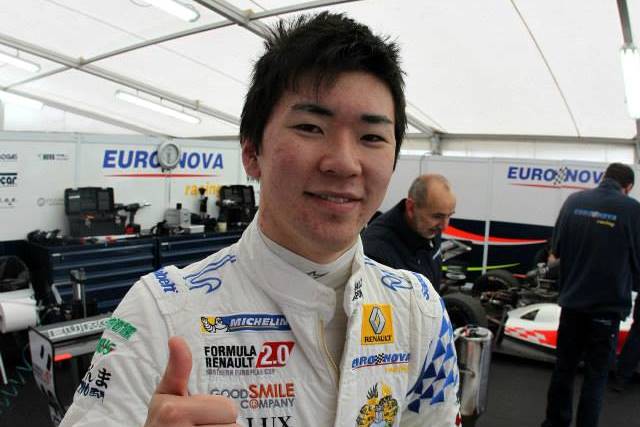 Euronova Racing have brought in Ukyo Sasahara for the first ever round of the Italian F4 Championship this weekend at Adria in place of Andrea Fontana.

A team statement said that Italian karting graduate Fontana was admitted to hospital on Wednesday night and advised by doctors not to race.

Japanese driver Sasahara competes in Formula Renault 2.0 NEC for Euronova, where he sits fourth in the standings after the first two rounds of 2014.

He will join Italian Alessandro Pulcini and Russian Ivan Matveev in Euronova’s line-up for the opening round of the Italian F4 season.

PaddockScout would like to wish Andrea Fontana a quick recovery. 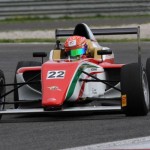 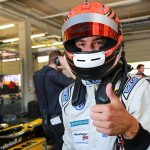