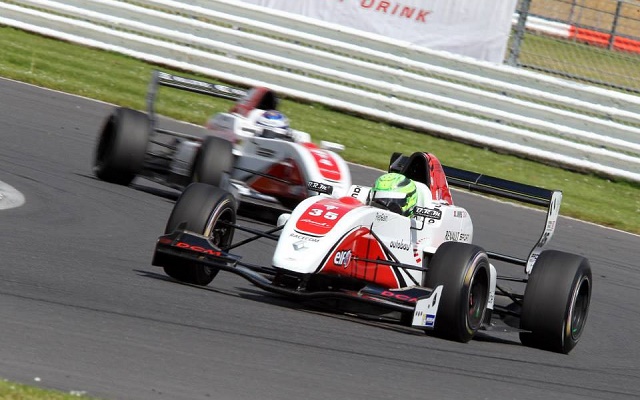 Having skipped the opening test of the 2015 Eurocup pre-season at Le Mans, French squad ART Junior Team will be back with a full three-car lineup at Motorland Aragon.

18-year-old Ukyo Sasahara will headline the team’s return, having finished sixth in the 2014 edition of Formula Renault 2.0 NEC.

The Japanese driver will be joined by Nicholas Surguladze, who took part in Eurocup pre-season testing last year and did two rounds of the NEC series with AVF.

French F4 race winner Darius Oskoui completes the lineup, having constantly been on the verge of a FR2.0 drive since 2013.

Strakka will field the other two out-of-contract drivers of the test – Max Defourny and Valentin Hasse-Clot.

A total of 30 cars are set to take to the track during the three-day event.