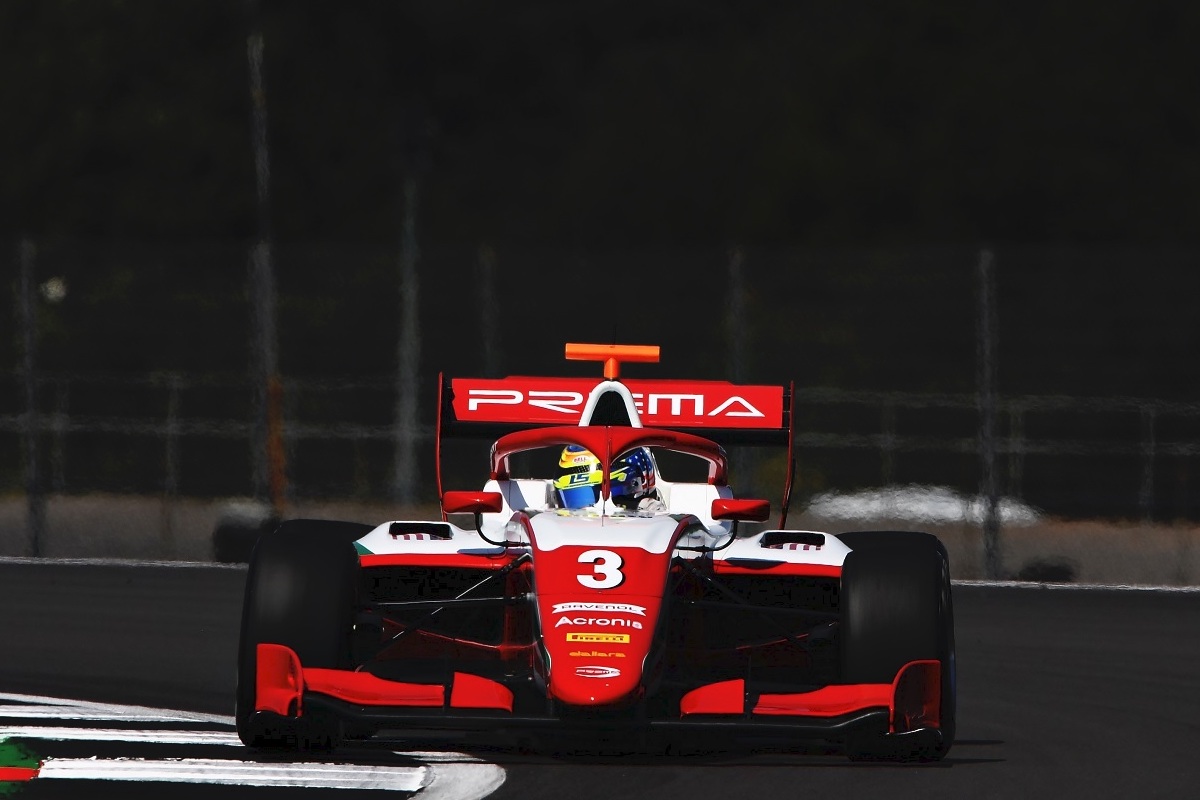 Team-mates Sargeant and Piastri were trading fastest laps in the first half of the 30-minute session, but as the drivers returned to the pits halfway through the session, Piastri stopped at pit entry.

He was initially pushed by marshals and was able to restart the car, returning to the pits for a fresh set of tyres.

Initially, it appeared Prema had rectified the issue, but Piastri came to a halt again at Luffield – bringing out a red flag with four minutes remaining.

The pit entry incident has been noted by the stewards.

Sargeant had bettered his own time prior to the red flag, while HWA Racelab’s Enzo Fittipaldi had leapt up to third seconds before the red flag was thrown ahead of team-mate Jake Hughes.

The session was resumed with four minutes to spare, and times improved further for much of the field.

Hughes initially took the top spot, but Sargeant grabbed it back by going quicker in each of the three sectors to continue his strong qualifying form.

Piastri, meanwhile, dropped down to 11th after his issues.

Fittipaldi ended up 13th after not improving at the end while ART’s Alexander Smolyar and Sebastian Fernandez also dropped back late on – to 17th and 19th respectively.