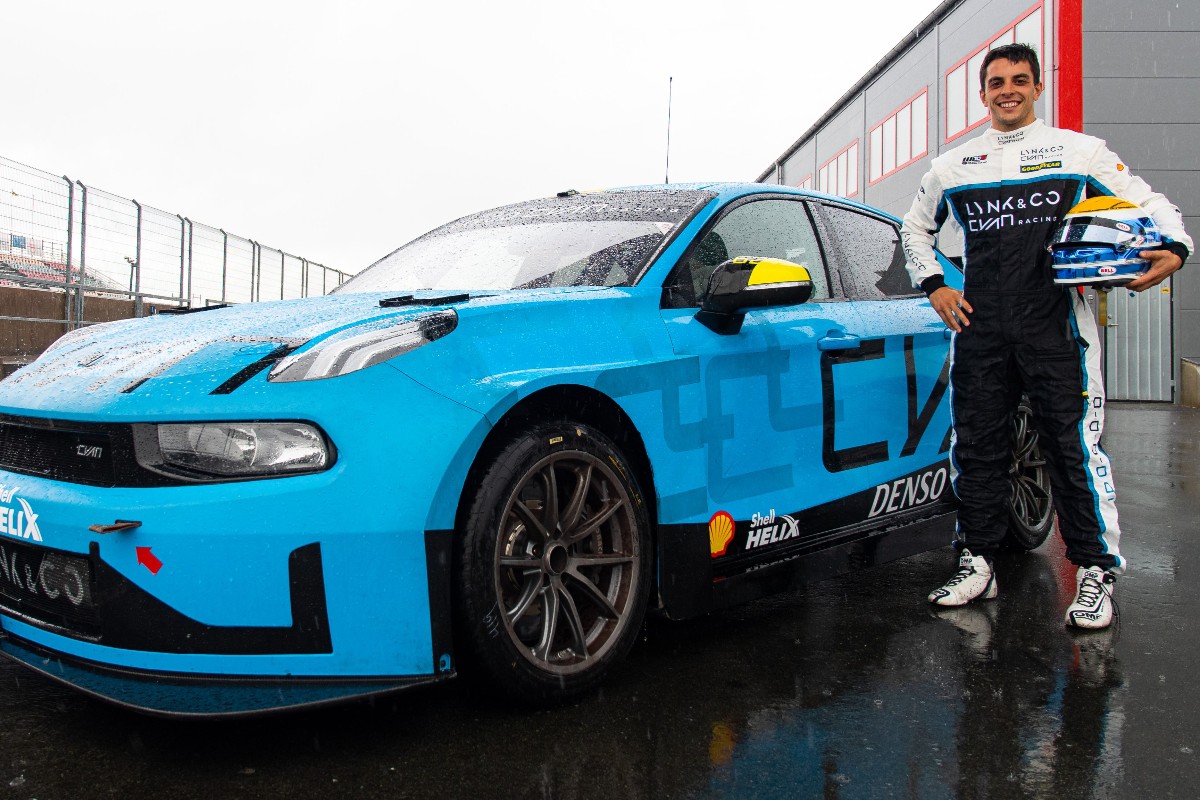 The 23-year-old was originally supposed to race in Indy Lights this year with HMD Motorsports, returning to a series he had come close to winning the title in on three occasions.

He had traded single-seaters for touring cars in 2019, and impressed with Team WRT to finish third in TCR Europe.

Urrutia ended up making his single-seater return in Formula Regional Americas last month after the Indy Lights season was cancelled, and claimed one podium. He missed the second round, and is now committed to his WTCR programme.

“I’m super happy to join Cyan Racing, it’s very emotional for me and for my whole country as I’m first to become a professional racing driver in Uruguay,” said Urrutia.

“I’m obviously young and I want to race in the WTCR with Cyan Racing for many, many years. I am really grateful to have got this opportunity and trust from the team and I will give all to live up to the expectations.”

“It’s not going to be easy, but that is why I love racing.

“I have done a lot of preparations in the simulator and we are going to test on some of the circuits from the calendar, so I feel confident for the season.”