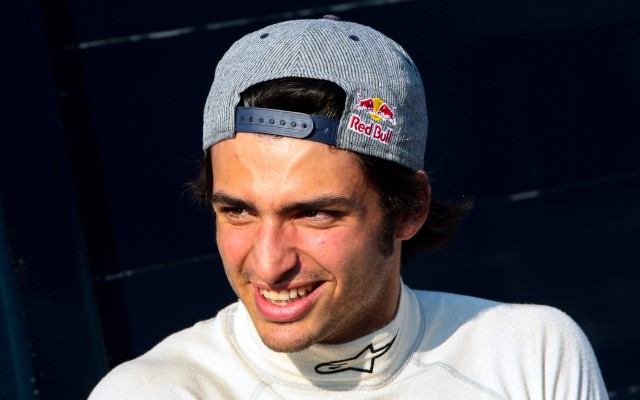 The Spaniard has added the final three rounds of the campaign to the meetings he contested at Monaco and Spa earlier in the year, and knocked Sauber F1 driver-in-waiting Sergey Sirotkin off the top spot in the closing minutes of the session.

“I?m happy at setting the best time,” said Red Bull Junior Sainz. “It?s always better to start a weekend like this but you have to remember that it?s just testing. You never know what the other teams are doing with tyres and fuel or even the traffic they had. I love driving at this track and I always feel at ease here. We need to concentrate on qualifying now and try to come out on top.”

Sirotkin added: “Testing wasn?t easy but the results were good. We used worn tyres this morning, but I still managed to go faster than my team-mate and we had some good pace. So it was a pretty good day really. We were second in the afternoon on new tyres. I made a little mistake so we need to concentrate in qualifying, improve my driving and make a few adjustments.”