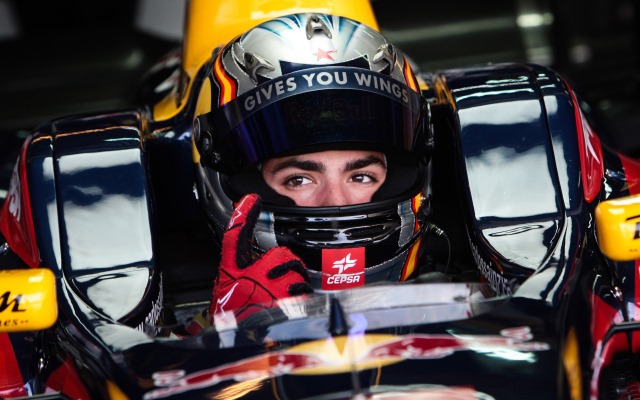 Carlos Sainz set the pace in the first session of running on Friday ahead of the opening Formula Renault 3.5 round at Monza.

Driving with reigning champions DAMS, the Red Bull Junior posted a time of 1m34.207s around the Italian circuit.

Will Stevens, who starts the season as a title favourite as the highest-placed 2013 driver to return, was fifth quickest ahead of Marco Sorensen, who will be Tech 1 Racing’s sole driver for this weekend.

Only 21 cars will take part in the opening round, with Tech 1, ISR and Comtec only fielding one car and Carlin absent altogether.