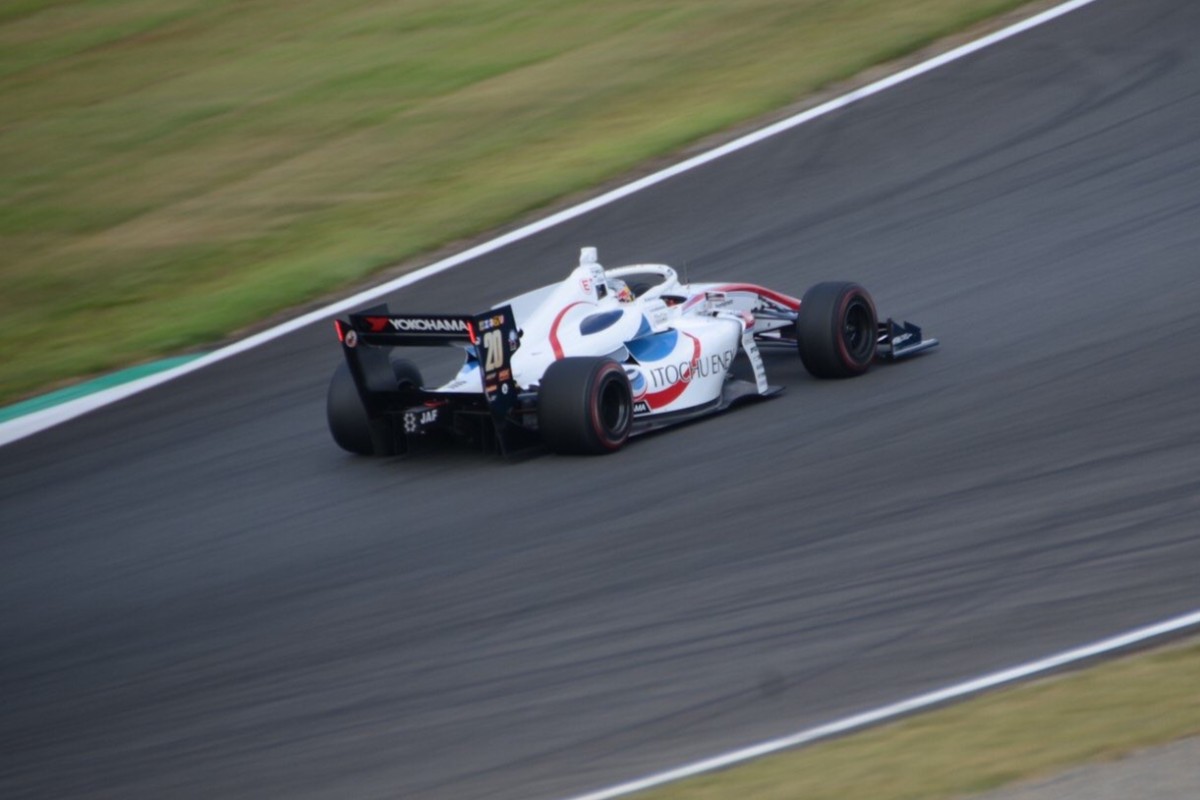 Team Impul’s Ryo Hirakawa returned to the top of the timesheet in the third free practice session for the Super Formula season opener at Twin Ring Motegi.

The short 20-minute session starting the compressed Sunday schedule that also includes qualifying and the race.

Two-time champion Naoki Yamamoto set the pace at first for Dandelion Racing, initially by a substantial margin before FP1 pacesetter Hirakawa got up to speed.

When Hirakawa returned to the pits with a few minutes remaining, Yamamoto’s team-mate Nirei Fukuzumi took to track and moved into first place by over four tenths of a second.

With time left only for most drivers to bolt on a set of fresh soft compound tyres and set a single flying lap, that is exactly what followed and there was a flurry of personal bests across the grid.

Hirakawa met the chequered flag with the fastest lap of the weekend so far, a 1m31.675s. Fukuzumi didn’t go for a final-second flyer but stayed in second place, with Yamamoto being shuffled down to seventh.

INGING’s Sho Tsuboi came close to Fukuzumi’s time at the very end, and was 0.351s slower than Hirakawa, while Kondo Racing’s Kenta Yamashita and reigning champion Nick Cassidy almost matched each other as they jumped up to fourth and fifth.

Sacha Fenestraz (Kondo) was top rookie in 11th and one second off the pace, while Team Mugen’s debuting stand-in Ukyo Sasahara struggled again and was 2.331s off in last place.

Despite medical fears potentially ruling him out, B-MAX Racing with Motopark’s Teppei Natori contested the session and was an improved 15th. The Honda junior is making his SF debut and racing in the supporting Super Formula Lights series this weekend in high temperatures, which led to dehydration issues on Saturday.