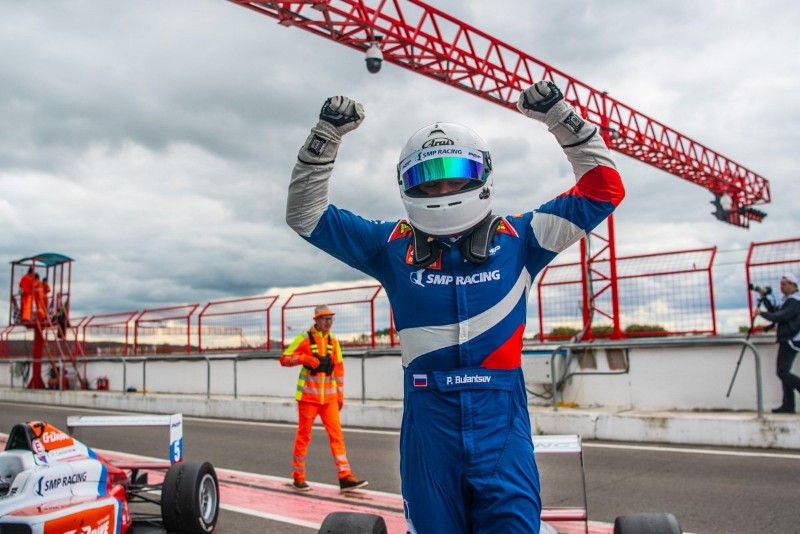 Russia has become the first nation to name its team for the inaugural Motorsport Games, with SMP Racing junior Pavel Bulantsev chosen to represent the country in the Formula 4 Cup.

Bulantsev, 16, is currently leading the SMP F4 championship – which this year is an entirely Russian-based series – following a double win at the most recent round at the Moscow Autodrom.

He was runner-up in the CIK-FIA European karting championship in 2017 before stepping up to the SMP-supported North European Zone F4 category last year, where he finished seventh overall.

?The Motorsport Games will be the first competitions of such a high level and status for me,??said Bulantsev.

?It is very nice that SMP Racing and the RAF [Russian Automobile Federation] gave me an opportunity to be part of our national team. I will work hard to do my best and help our team.”

The Motorsport Games is an Olympics-style event to be contested by national teams over six different disciplines, with the first edition to take place at Vallelunga on October 31-November 3.

The F4 Cup will feature a new car developed by KCMG, the first F4 car to feature a hybrid engine and a halo cockpit protection device. All of the cars will be operated by Hitech GP.

The grid will feature one driver per competing nation, with drivers to have not competed previously in more than two seasons in FIA-certified F4 championships.

Could Juri Vips be Red Bull’s next shock F1 promotion?