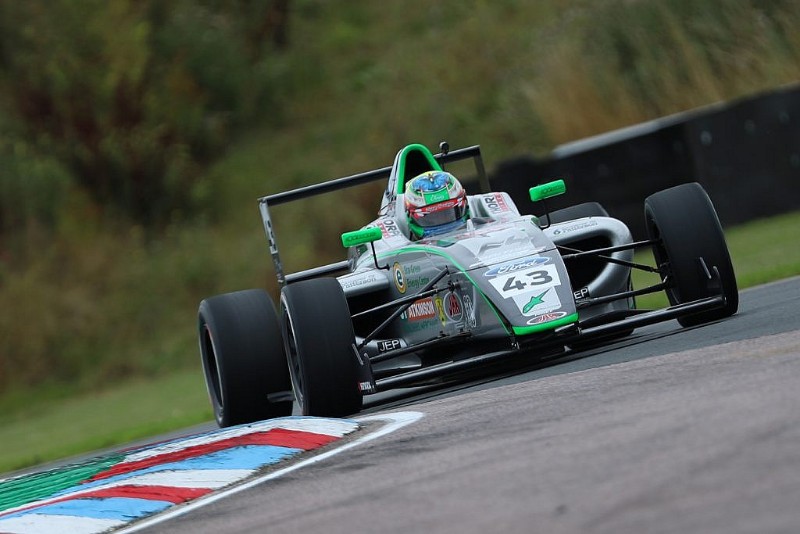 Wet weather hit the afternoon session, meaning it was the morning times that stood as the benchmarks at the end of the dry.

Skelton was a clear 0.436 seconds ahead in FP1, with both of his team-mates in the top five. Double R Racing’s Louis Foster was second fastest, just ahead of Carter Williams (JHR), Arden’s Tommy Foster and Alex Walker (JHR).

While Horsten could only manage the 10th fastest time of the morning, he was quickest in the wet by 0.188s in the afternoon over Williams. Championship leader Maloney improved to third in the afternoon session.