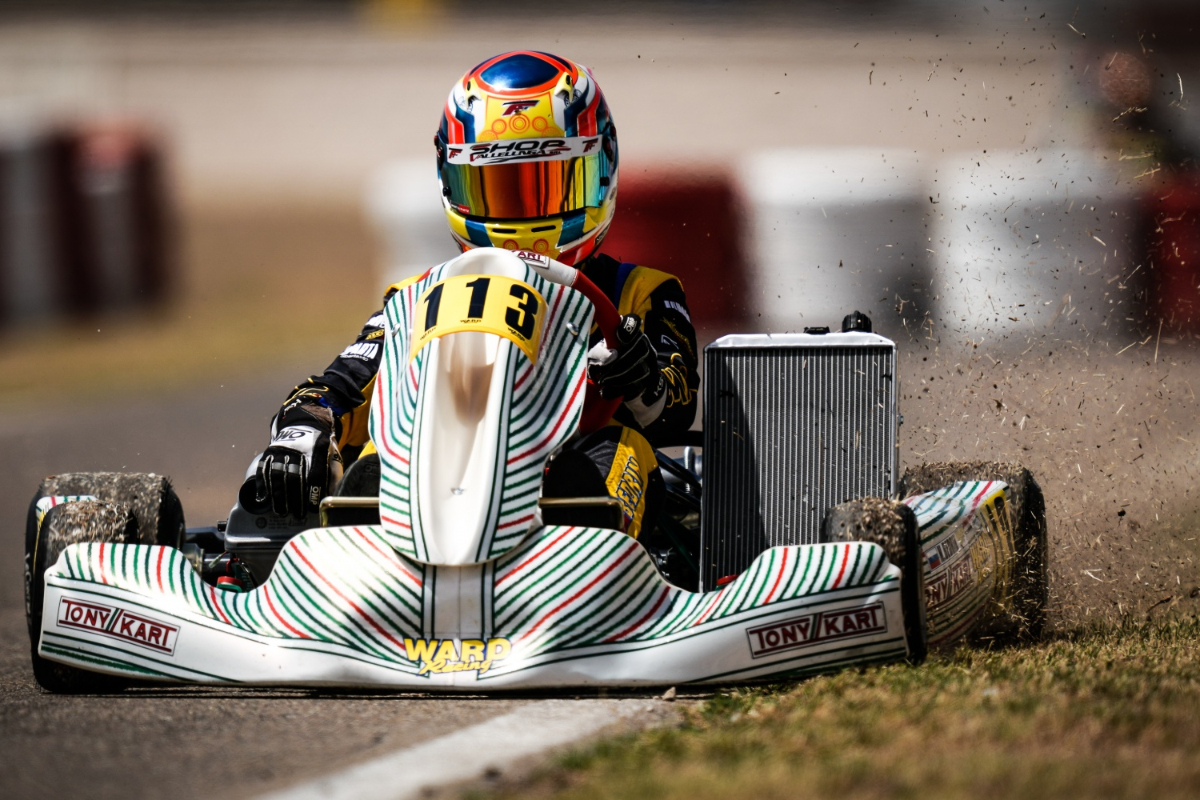 Nikita Bedrin, one of the star rookies of senior karting this year, will graduate to single-seater racing in Formula 4 United Arab Emirates next month with Xcel Motorsport.

The Russian was a leading contender in junior karting in 2019, finishing second in the WSK Final Cup and third in the WSK Euro Series. For this year he moved up to OK karts, and won the WSK Super Master Series and Champions of the Future titles.

He also made starring performances in the CIK-FIA European and World championships, and is the fourth of Xcel’s signings for the 2021 F4 UAE season. During his karting career he had been one of SMP Racing’s junior drivers.

“Nikita is, without doubt, one of the hottest, young talents coming out of karting,” said Xcel’s team principal Kevin Day.

“He has won multiple races at the highest possible level in karting so we know that he has all that it takes to do the same in Formula 4. We look forward to working closely with Nikita to help him make the transition into car racing.”

3Y Technology has signed Saud Al Saud for the upcoming season, while Mucke Motorsport, and the Hitech Technologies-supported alliance between Emirati karting team Motorscape and F4 UAE regular Dragon Racing have yet to announce any of their signed drivers.