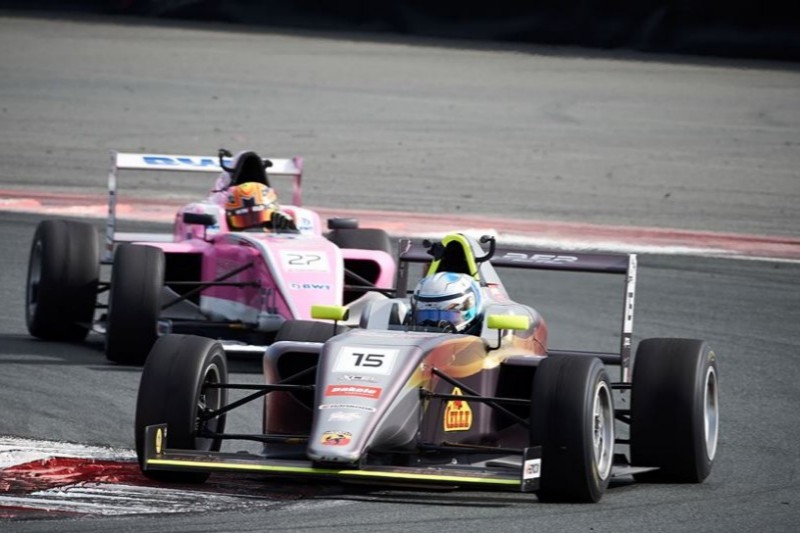 What was the penultimate round at the same circuit, on February 11-13, will now be the final event of the season and brings an end to a five-round schedule that begins on January 14/15.

The new slot for the other Dubai visit means it supports Asian Formula 3, which several of its teams also race in.

“We’ve been working very closely all year with our partners and local government authorities to ensure we can provide the best F4 UAE championship possible within the various travel limitations due to the pandemic,” said F4 UAE’s technical director Craig Thompson.

“Not only have we needed to monitor international borders and restrictions – because most of our drivers come from overseas – but also within the UAE since there have been strong movement rules in place to keep the country safe.

“In line with this, and with the support of our teams, we have revised the calendar so that we can have all of our events in an order that allows us better movement between our two circuits.

“Plus, the new calendar also gets drivers back to their home countries with plenty of time before racing in Europe commences in case they face changing quarantine restrictions on their journey home.

“While it’s usual for us to hold back-to-back rounds, we’ve never run five in a row but we’re a well-established championship. Along with our core teams and circuits we run seamlessly together.

“So while it will be a lot of work, we are looking forward to giving our teams and drivers a full championship next month that will put them in good stead for their future steps in motorsport.”

So far five drivers have been named as racing in the series next year, four at the title-winning Xcel Motorsport team and one at 3Y Technology.