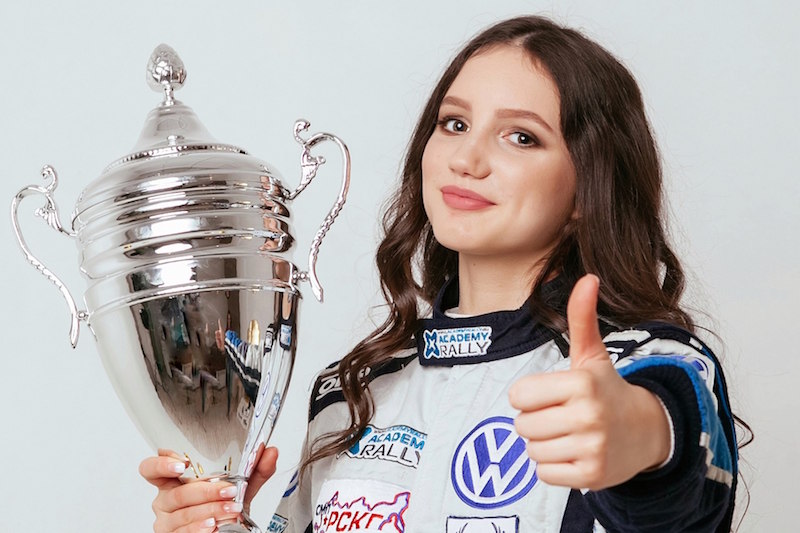 Fifteen-year-old Russian driver Irina Sidorkova will compete in Spanish Formula 4 for Drivex this year with backing from SMP Racing.

Sidorkova is considered a precocious talent, having won her first championship in cars at the age of 13, in 2017. She won the Ice Racing Cup at St Petersburg as well as finishing second in the Russian Junior Touring Car Championship, winning once at Fort Grozny. She won the junior series outright in 2018.

She made her single-seater debut at the end of 2018 in the SMP-sponsored Northern European Zone F4 series.

SMP junior programme director Peter Aleshin has hinted that the team intends Sidorkova to represent Russia in the W Series in the near future.

?It seems worthwhile to have the participant from our country,” he said.

“Therefore, we have decided to prepare a driver who can perform well in these competitions.

“In our opinion, today, in terms of age and a number of physical parameters, Irina Sidorkova is the most promising candidate.”

?I am impressed and proud to start my single-seater career with Drivex,” Sidorkova said.

“I can?t wait to meet the team and its owners Pedro de la Rosa and Miguel Angel de Castro.”