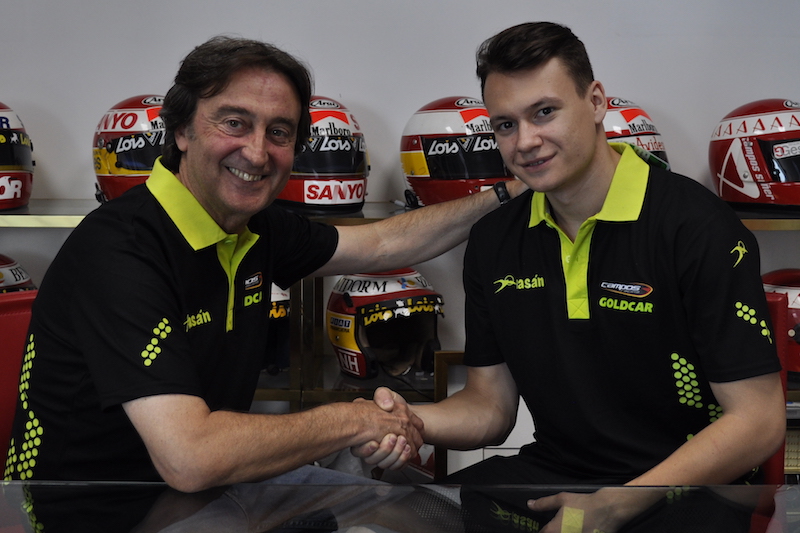 Robert Visoiu will return to racing after more than?a year-and-a-half away by driving for Campos in Formula 2 from this weekend’s Monaco round.

The Romanian joins Ralph Boschung in the Campos line-up, taking over the car driven by Stefano Coletti in Bahrain and Roberto Merhi in Barcelona.

Visoiu raced in GP2, as it was then known, for Rapax in 2015, but vacated his seat for the final two rounds due to injury and has not raced since.

“I have missed the competition immensely and I will do my best to get up to speed quickly.

“I need to thank Adrian Campos for his trust and guidance, which are essential to me. I am sure we can achieve great things together.”

Team boss Campos said: “I have followed his career closely over the years, particularly in the GP2 Series.

“He is an extremely talented young driver and if we all put in the top effort and hard work, we will get the most out of his driving skills.”