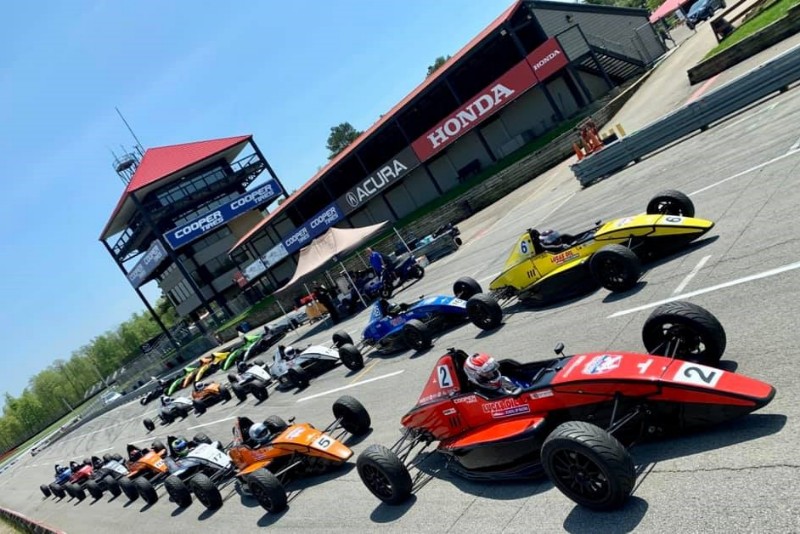 The Lucas Oil School of Racing has become the official driving school of IndyCar’s Road to Indy support series through to 2022.

The school runs a nationwide six-round Formula Car Race Series (FCRS), the champion of which receives a $75,000 scholarship towards USF2000. Reigning champion Reece Gold, 14, is currently racing in the bottom rung of the IndyCar support paddock and is currently ninth in the standings.

Last year, the scholarship ran concurrently with RTI organiser Andersen Promotions’ own $200,000 Shootout. There is also a shootout within the racing school that grants the winner a full season in FCRS.

?Our partnership is a natural progression of the relationships we already have in place with Neil and his family, Gerardo Bonilla, Director of Operations and former Road to Indy series driver coach, Cooper Tires and Elite Engines,? said Dan Andersen, Owner and CEO of Andersen Promotions.

?We receive a lot of requests from drivers, particularly in karting, asking how to get started on the Road to Indy and we always direct them to the Lucas School of Racing, so to welcome them as our Official Driving School makes perfect sense.

“With their scholarship programs, they have a driver development program in place and are a true feeder series to the Road to Indy as witnessed by Reece joining our series this year. Our new alignment will allow us to further expand that message in marketing, live streaming, social media, websites and beyond.?

FCRS drivers will be given opportunities to attend RTI events with USF2000 teams, with representatives from further up the American single-seater ladder also attending FCRS events and the?annual Cooper Tires Karting Shootout.

?As the dad to a successful graduate of the Road To Indy and team owner, I’m in a unique position to understand what it takes to move from karting to a professional race car driver at the top tier,” Enerson said.

“My staff of passionate racers at FCRS have pooled years of experience to create a race series that will teach drivers what is expected of them ? both on and off the track ? at the next level of their racing careers.”

USF2000 racer Alex Baron, previously a champion in French Formula 4 and a race-winner in Indy Lights, will contest the rest of the season under probation after an incident that occurred during the most recent race at Road America.