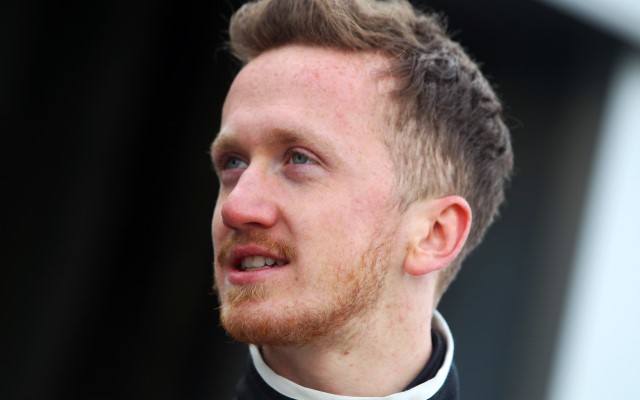 He joins his 2015 rival Lando Norris as well as Ameya Vaidyanathan at the team, replacing Colton Herta after the American’s switch to Euroformula Open.

“This deal came together pretty quickly, and as a local lad with my local team it all fits together really well.

“I always dreamt of driving for a team like Carlin when I was younger, so thanks to everyone who helped put this deal together, particularly my [new] manager Harry Soden.

?I think I?ve got the best opportunity I?ve ever had; it?s an important year this year. Finishing second in the MSA Formula was great last year but obviously I want to go that one place further.

“Fighting with Lando in different cars was great in 2015 and now we will be able to push each other hard in the same car, which will also help the team internally.”

Team boss Trevor Carlin added: “We?re absolutely delighted that Ricky joins our BRDC squad. Ricky was a great competitor in MSA Formula last season and put up a great fight to Lando in the championship battle.

“We?re very excited that we now have the opportunity to fight for the BRDC title together this season and I?ve no doubt that Ricky will be a great asset to the team.”