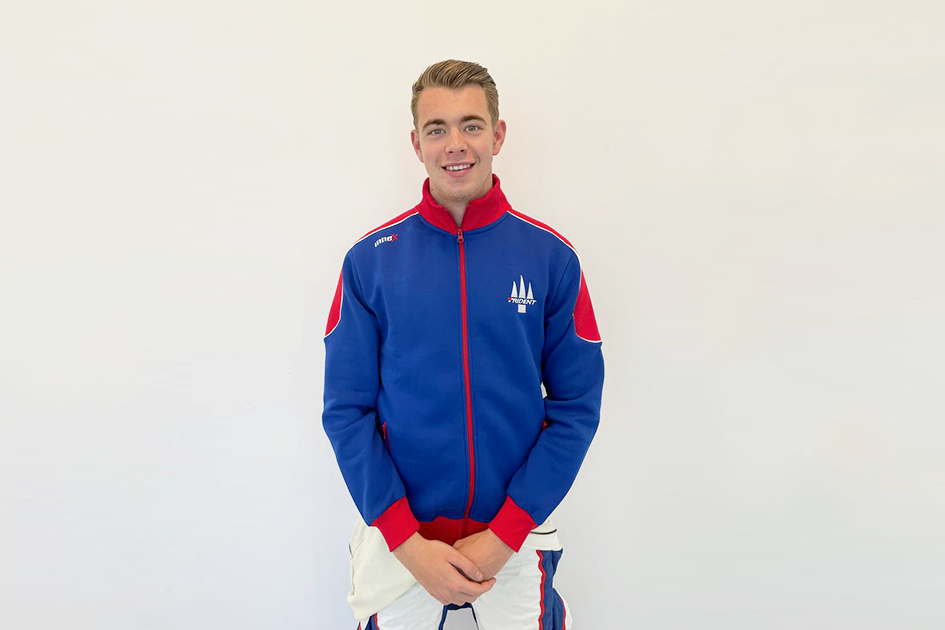 The grid for the 2022 Formula 2 season has been completed with race-winner Richard Verschoor taking the last available seat at Trident.

Verschoor, the 2019 Macau Grand Prix winner, stepped up to F2 last year on a round-by-round basis with MP Motorsport.

He claimed victory in the second sprint race at Silverstone and was inside the top 10 in the standings when he was replaced by Jack Doohan for the final two rounds. He did return to contest the season finale in Abu Dhabi with Charouz Racing System in place of the injured Enzo Fittipaldi.

“I’m extremely proud and motivated to join a highly-professional and winning team like Trident Motorsport for the 2022 FIA F2 championship,” he said.

”I think we have all conditions needed to achieve important goals and experience a positive season. I cannot wait to get on track. I will give my best to take full advantage of this great opportunity.”

Verschoor’s seat alongside Formula 3 graduate Calan Williams had previously been earmarked for Super Fomula Lights champion Teppei Natori, who occupied it during the post-season test in Abu Dhabi in December but missed out after a sponsor pulled out.

“We are proud to welcome a driver of undisputed value like Verschoor to our team,” Trident’s team manager Giacomo Ricci said.

“We are motivated by the prospect of working with such a talented and experienced racer, who already proved capable to achieve outstanding goals. I think Verschoor and Williams will be an extremely solid and promising combination, and they will keep pushing each other to the next level, laying the conditions for a successful season. We cannot wait to be back on track for the 2022 season with our new line-up.”

In addition to racing for MP, Verschoor has spent the past few years at the Dutch team as a driver coach in Formula 4 and it is unclear if that job will be impacted by his new allegiance in F2.