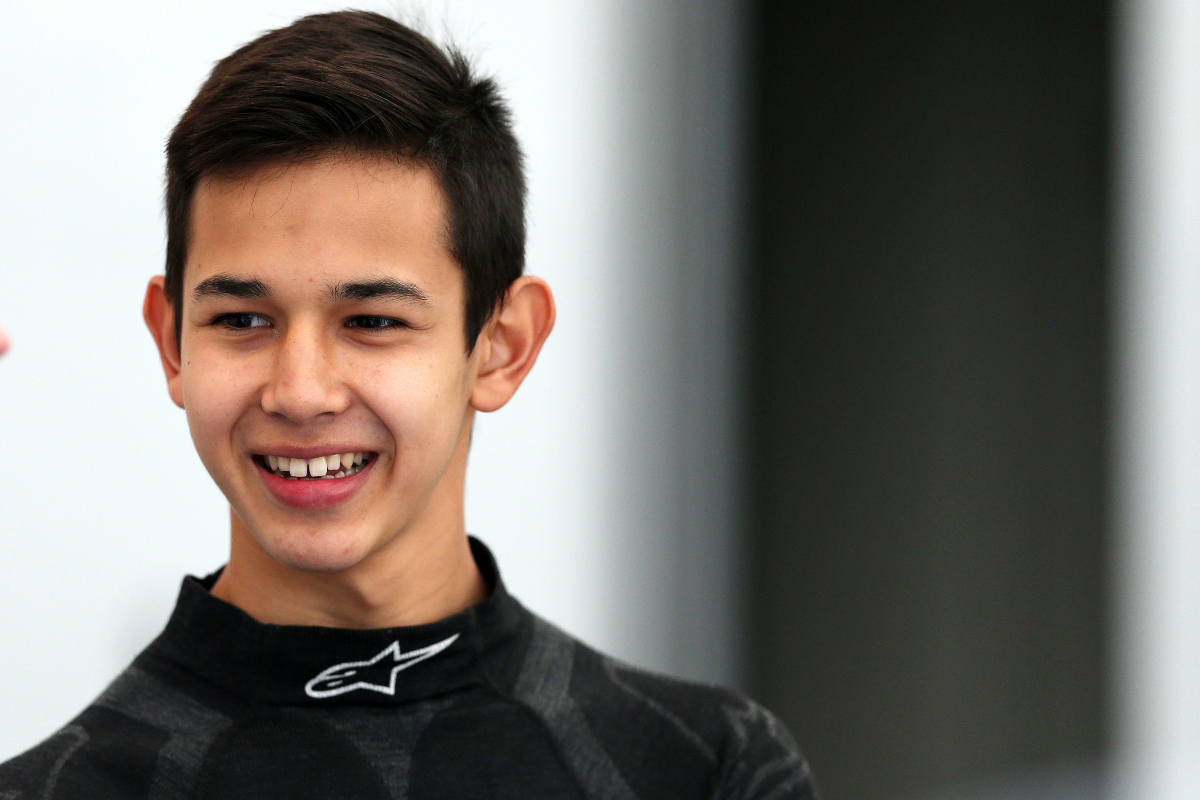 Australia’s Marcos Flack will step up to GB3 this year with Douglas Motorsport in addition to his already announced Formula 4 programme with R-ace GP.

The 15-year-old came 11th in British F4 last year with three podium finishes, while in Europe he made one appearance apiece in ADAC and Italian F4 with Van Amersfoort Racing and Cram Motorsport respectively and scored in the former.

He will combine an Italian F4 campaign with GB3 this year, and he partners Walter Hayes Trophy winner Max Esterson and ex-Formula Regional European Championship racer Tommy Smith at Douglas.

“To have the opportunity to work alongside Wayne [Douglas], Gemma [Stevenson] and the Douglas Motorsport team in such a well-run category will be fantastic. I can’t wait to drive the amazing car and hit the track.”

There are now 18 confirmed drivers for the series previously known as BRDC British Formula 3 and which is introducing a new halo-shod car this year. Flack did tests in the previous-generation car late last year.

“He integrated well with the team last year during his test outings and showed impressive speed from the off in the GB3 car. That combined with his great performances in F4 means we’re confident he will be one to watch this season.”